One of the interrelationships often utilised by investors in more credit heavy portfolios is that interest rates will provide a level of protection against ‘risk off events’; i.e. a widening in credit spreadsi.  Accordingly, the level of total risk associated with being structurally overweight credit is mitigated by the interest rate duration within a portfolio. Unfortunately for investors this relationship has broken down over the last couple of years thereby increasing the level of return volatility in such credit heavy portfolios. On a positive note for investors in New Zealand fixed income portfolios there are grounds for believing that this change in dynamics may be temporary.

One of the core sources of return enhancement within fixed income portfolios is the incorporation of a structural overweight to credit spreads.  Such an overweight will tend to be more structural in nature as it provides investors with one of the more predictable premiums which can be earned in fixed income markets.  This is especially true in markets such as New Zealand where the credit exposures tend to be relatively high quality; i.e. exhibit low default risk.  Such high quality exposures to credit spreads means that the major risks faced by investors are the ‘mark to market’ impacts arising from movements in credit spreads.  It is in this context that the traditional negative correlation between interest rates and credit spreads becomes more important factor for investors as a means of reducing overall risk within a portfolio. 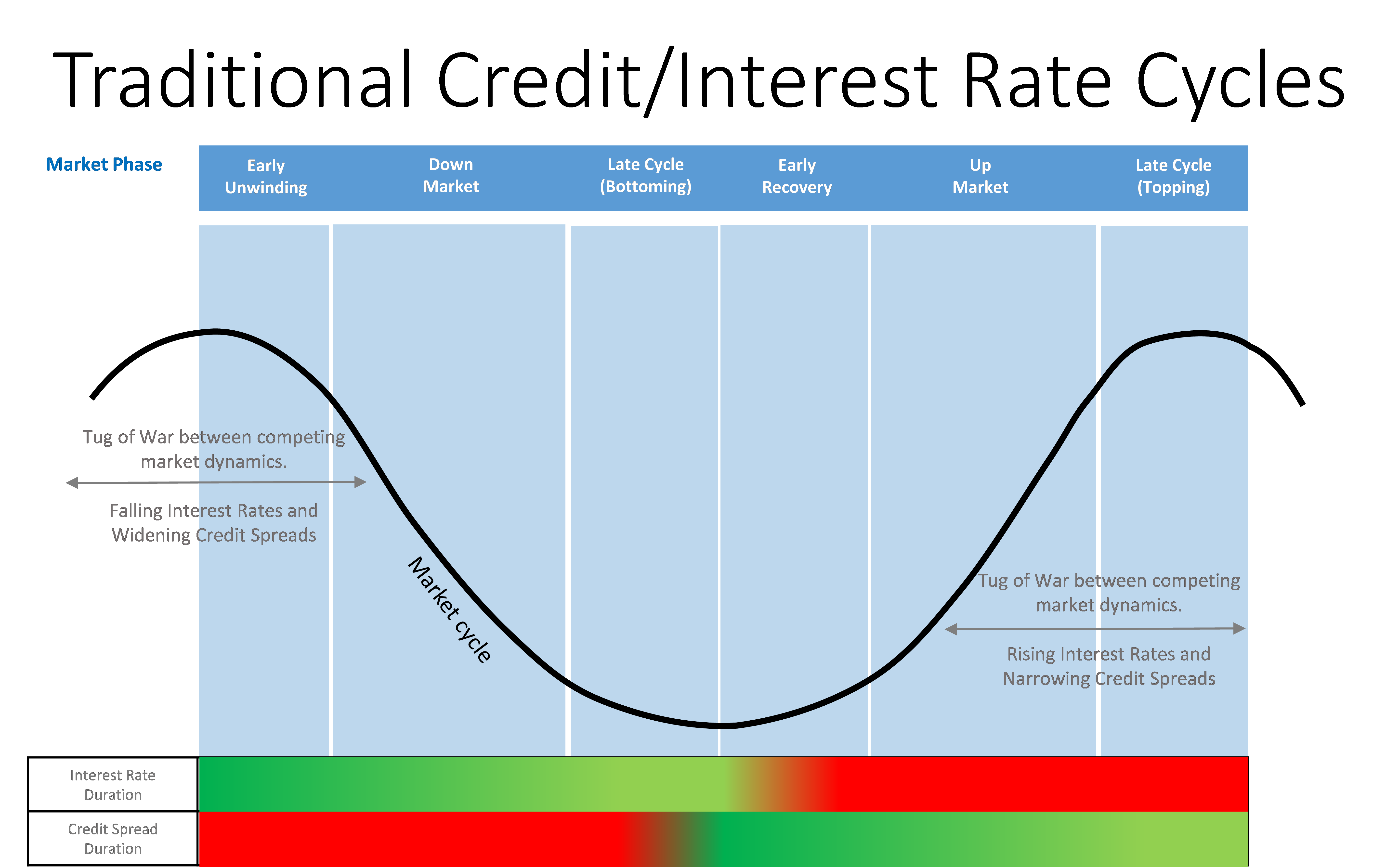 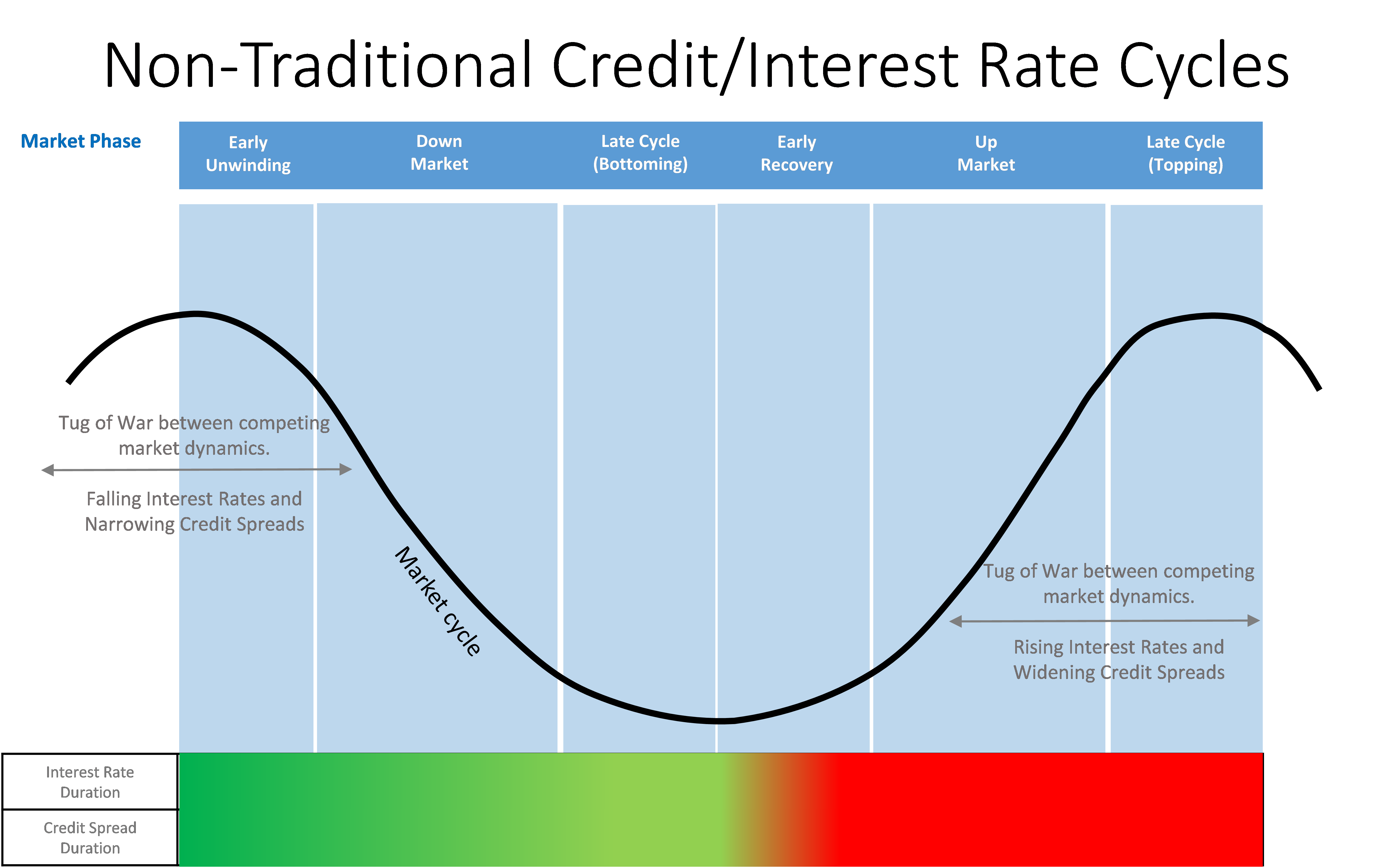 For most fixed income portfolios the experience of the last couple of years has been one of heightened volatility in returns as the traditional relationship between interest rates and credit spreads has failed to hold.  Most significantly as the RBNZ has set about normalising interest rates over the last couple of years investor returns have been hit with the ‘double whammy’ of both higher bond yields and widening credit spreads.  On a more positive note for investors this change in dynamics has been largely driven by the approach to quantitative easing adopted by central banks globally where credit spreads are seen as another policy tool.  As central banks move towards normalising monetary conditions, it's increasing likely that the more traditional relationship between interest rates and credit spreads will re-assert itself.

iCredit spread is broadly defined as the additional yield earned over the NZ government bond yield as compensation for the increased default and liquidity risk assumed by the investor.  It should therefore be considered as the additional risk premium required by investors.