Rick Smirl joined Russell Investments in July 2018 to serve in a new position as Chief Operating Officer. With more than 25 years of industry experience leading both operations and legal functions at several investment management firms, Rick oversees Russell Investments’ operations, technology, legal, compliance, risk management, internal audit and government and community relations teams. Rick previously worked at the State of Wisconsin Investment Board, where he served as Executive Director/Chief Executive Officer, leading the investments, finance, legal, human resources, operations, technology, risk, and strategic planning functions. Prior to that, Rick spent almost 14 years at William Blair Investment Management, where he served as Chief Operating Officer for about a decade and earlier as Chief Legal Officer. While at William Blair, Rick led the development and implementation of state-of-the-art portfolio management and accounting platforms, as well as performance attribution and customer relationship management systems. Prior to William Blair, Rick was Chief Legal Officer at Strong Capital Management. He also was a partner at the law firm of Los Angeles-based Keesal, Young & Logan, where he counseled financial services firms. 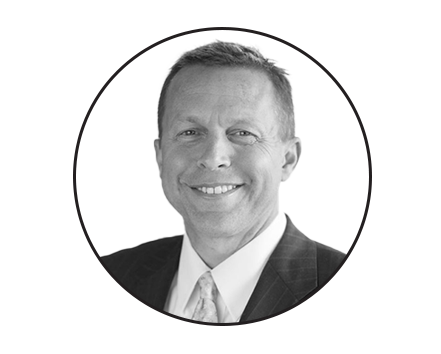 "We’re committed to excellence in all we do. We operate with a sense of urgency to achieve results for our clients." 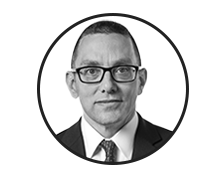 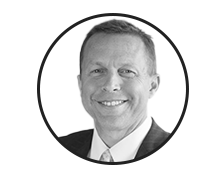