3 indications that non-U.S. stock markets can be great again under Trump 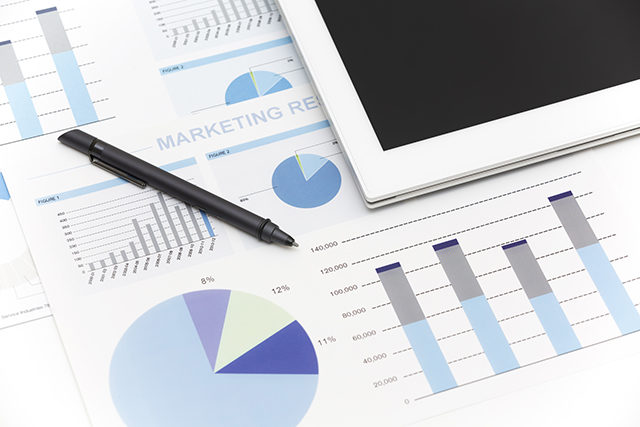 By: Jon Eggins, Senior Portfolio Manager, Global Equity Paul Eitelman, Investment Strategist In the month since the U.S. election, the S&P 500® Index has rallied 5%, outpacing European (MSCI Europe Index) and emerging markets (Russell Emerging Markets Index) in U.S.-Dollar terms. The prospect of a post-Trump fiscal stimulus package and concerns about the impact to non-U.S. markets of rising protectionism on both sides of the Atlantic has led to forecasts that U.S. assets are poised for a run of outperformance. We think these expectations are overly optimistic. Instead, we continue to see value in non-U.S. equities despite their recent underperformance and believe that U.S. equities may have over-shot based on fundamentals. Let us explain. Non-U.S. equity market outlook Our conclusions: U.S. equity market outlook