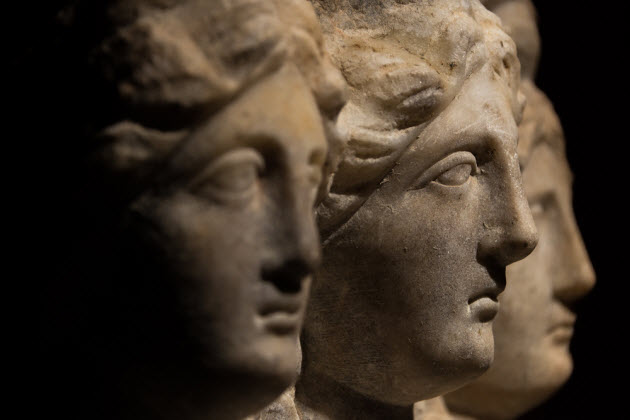 Humans have a long history of accepting misconceptions as facts: the myth that the earth sat at the center of the universe began with the ancient Greeks and endured well into the Middle Ages. Even today, common myths (Thomas Edison invented the light bulb, for example) are regarded by many as “facts.” Given the tendency of our species to accept misguided and unfounded ideas as truths, it isn’t surprising that investors often have misconceptions about investing. Surveying our industry, I see 3 widespread myths that threaten the financial health of investors, particularly those on the cusp of or in retirement.

Myth 1 - Reaching “a number” is enough

Many retirees falsely believe the myth that reaching a magic number in retirement savings--often a seemingly large round number like $1 million--will ensure their needed retirement income. In reality, the focus should be on a more robust metric such as the Funded Ratio, which considers both the assets an investor has as well as their liabilities. These liabilities are the projected cost of their future spending based on their spending goal, age, marital status, and inflation expectations. The Funded Ratio opens the door for the advisor to have a very personal conversation about the client’s situation.

While increased equity allocations could help clients spend more in retirement if markets are good, some investors ignore the associated increase in volatility, therefore introducing sustainability risk to their portfolios. If markets aren’t favorable, increased equity exposure could be catastrophic for clients' retirement plans. Future results are never certain, so individuals that have a higher equity allocation, especially once they are already in retirement, may often find themselves even worse off than if they had kept a more conservative allocation. We believe that advisors should use customized retirement income projections to illustrate the results of various asset allocations, and then help clients choose allocations that fit their spending habits and capacity to bear market risk in addition to their psychological risk profiles.

Many retirees believe they should only spend “income” (i.e., interest and dividends) and never touch the nest egg. While this is commonly perceived as a safer way to spend money during retirement, the approach neglects the actual spending wants and desires of individuals. It also encourages yield chasing, especially dangerous with the current low yield rate environment. Our point of view is that, ideally, individuals focus on the total return of portfolio (which includes interest, dividends, as well as capital appreciation) to build and manage their retirement wealth, and not be afraid to spend principal if they need to. When using the Funded Ratio as the guiding metric for spending and investment decisions, it becomes easier to make fact-based decisions about spending and saving both income and principal. However, if an investor remains focused on an income-only solution and will simply not accept dipping into principal, it is critical to seek a responsible yield for the retirement portfolio. As I noted in an earlier blog post, this can include key considerations such as understanding the risks of reaching for yield, balancing today’s versus tomorrow’s income needs, diversifying among multiple sources of income and adapting to changing market conditions.

Don’t let clients in or near retirement buy into these investment myths, potentially eroding their financial security. Retirement savings, spending, and asset allocation should be tailored to each individual client’s situation. Remember, there’s no "magic number," the capacity to bear market risk is important and there are responsible ways to structure cash flows.