DOL rule not delayed after all 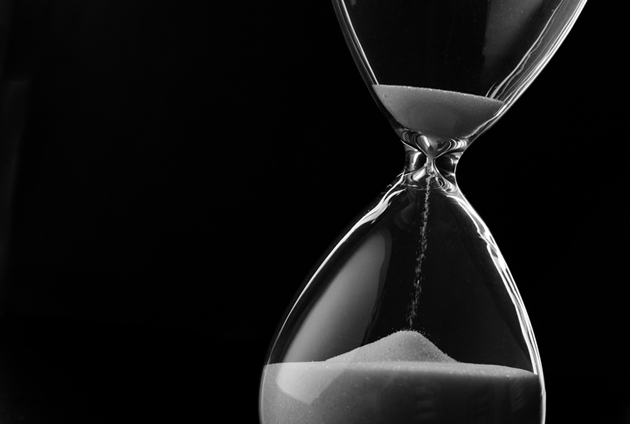 Coming into 2017, there was a general expectation that markets would be volatile this year. That wasn’t quite the expectation for regulations. Boy, have the last few days proven that wrong. To set the record straight, as of the time of this writing, the DOL fiduciary rule has not been officially delayed. The rule is still law and the implementation deadline of April 10, 2017 still stands. As described in our 2016 blog, even with the backing of the White House, it is the DOL that must act by issuing the delay. Even though the White House opened the door to a delay by asking the DOL to review the rule, it fell far short of directing the DOL to issue a delay.

On Friday February 3, 2017, President Trump issued an Executive Memorandum on the fiduciary rule. It had been widely expected that the Memorandum would explicitly direct the DOL to immediately: However, the final memo was very different. Rather than directing a delay, the Memorandum directed the DOL to undertake an assessment of the rule and determine whether it thought the rule would undermine the ability of Americans to gain access to retirement information and financial advice in making financial decisions that will improve their financial security. In particular, the White House asked the DOL to assess whether the rule: If the DOL concludes that the rule will have any of these effects, then it is directed to publish for notice and comment a proposed rule rescinding or revising the rule. If the DOL undertakes a thorough review and uses the normal 60-day rule-making process, then it is highly unlikely that a delay will happen by April 10. For a delay to happen by April 10, the DOL (on its own or with pressure from the White House) will need to abbreviate its review process and rule-making process. The absence of a clear direction from the White House for the DOL to do that will be a matter of great speculation in the coming weeks as the industry prepares for an April 10 compliance date. As of that date, financial professionals will be required to adhere to impartial standards of conduct which means to:

The financial service industry is arguably facing one of the most disruptive periods in its history: new regulations, demographic shifts, technology integration and margin compression to name but a few. Taken together, the bar for being a top-performing advisor is being raised. Regardless if the DOL rule remains in place or not, the other competitive pressures will require many advisors to make fundamental changes to their business. Helping advisors transform their business – whether for regulatory or competitive reasons – is not new to Russell Investments. It is our heritage. Whether you need a little education or a lot of re-engineering, we're committed to helping you brave the new post-DOL world with confidence.