What next for emerging markets under Trump? 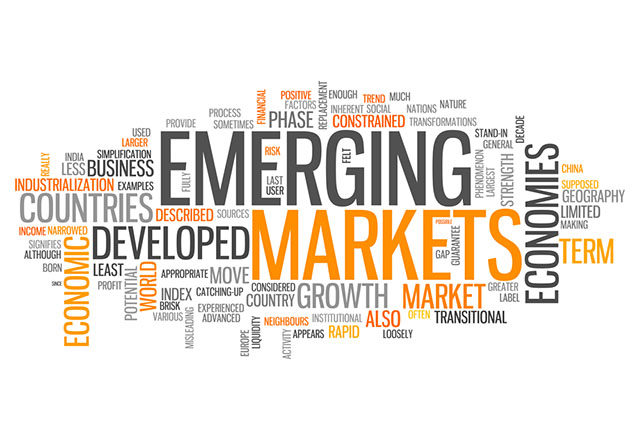 Then the Trump card was played, surprising nearly everyone and bringing profound change to the markets. After S&P500 Index futures fell limit down -5% the night of the election, the S&P 500 Index rallied nearly 6.5% off the intraday low on November 9. MSCI Emerging Markets futures, on the other hand, sold down dramatically (a roughly -7% drop) within the first 24 hours after the election. The 10-year U.S. Treasury yield jumped nearly 50 basis points in the first week following the election, making it the largest increase in a week’s time since the Taper Tantrum in 2013. Of the many promises made during the campaign, the market appears to have priced them in like this for the time being:

Markets appear to have priced in quite a bit of certainty around pain for emerging markets, but we are more cautious that the full slate of campaign promises will be enacted given that many free trade advocates remain in the Republican Party. Based on our investment analysis, we believe that: Our watch points for emerging markets during the Trump presidency include:

Overall, we continue to look favorably at emerging markets based on our Cycle, Valuation, Sentiment analysis. The mixed impacts across this diverse group of countries’ equities, bonds and currencies means being targeted and active in exposures today matters more than ever.