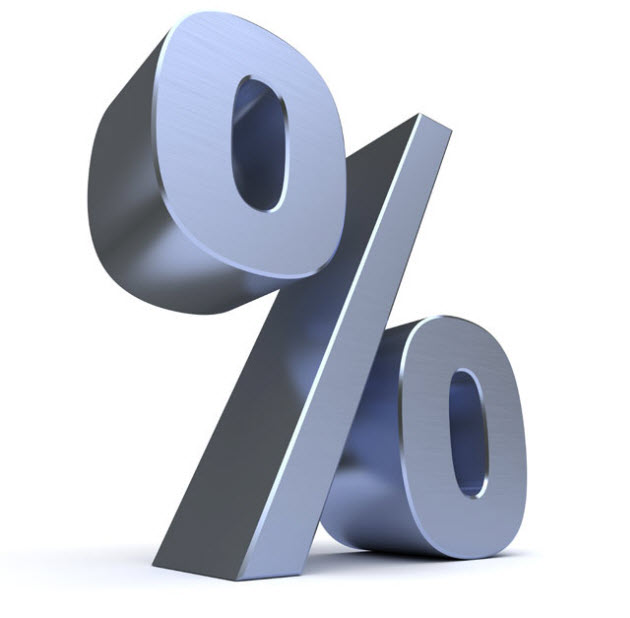 Investment Strategist Paul Eitelman delves into today’s Fed announcement on interest rates. You can read the full post below or on the Russell Blog. September 17, 2015 OK, so we’ll wait a little longer for the U.S. Federal Reserve (the Fed) to finally raise interest rates. As you know, Janet Yellen and the Federal Open Market Committee held interest rates at near-zero today. In hindsight, the delay wasn’t all that surprising: The U.S. equity market decline in August and ongoing volatility—prompted in large part by worries about China and the emerging markets, plus continued concerns about stubbornly low domestic inflation rates—made caution a good choice for the time being. One thing that’s clear as a result of today’s announcement: We certainly know what the Fed is thinking. Yellen and others at the Fed have been exceptionally transparent about what will drive them to hike rates. Even though September was widely seen as a potential time for rate “lift-off,” minutes from the Fed’s July meeting made it obvious that it was not a done deal. Rather, the choice about a rate increase would depend on economic data. That’s a good thing. We still remember what happened in 1994 when the Fed surprised markets with a rate hike that didn’t seem to be based on available data: it sent bonds and equities tumbling. In any event, despite the Fed’s caution we remain optimistic about the outlook for the U.S. economy. The U.S. is a large, relatively closed economy, which means it is impacted less by the China slowdown than, say, commodities-intensive Australia. Cheap oil is certainly helping to drive down inflation (and hammering energy producers) but we see that as largely transitory, and lower energy prices act as a tailwind for the consumer. Recent U.S. economic data reports have remained solid; vehicle sales in August were the strongest since 20051 and, as the U.S. Bureau of Labor Statistics notes, the unemployment rate has fallen all the way from 10% during the Great Recession crisis to 5.1% today. As such, we still think the Fed will move on raising interest rates this year. They just need a bit more time to assess the recent market volatility in financial markets and feel absolutely confident that the economy is still chugging along. The initial hike will be modest – probably 25 basis points in December. But our expectations are a bit more aggressive than others I’ve seen in how we see rates rising from there. Our forecasts are for the Fed funds rate to increase by about one percentage point per year. That’s higher than the 0.5% rate that the bond market is currently pricing,2 and so we expect U.S. interest rates to move higher. But in a historical context, this is likely to be an extremely gradual rate-hiking cycle which is a positive for both the U.S. economy and financial markets. So, when we are speaking with fund managers and investors, what is our point of view? Given our continued expectation of healthy economic growth in the developed markets, we viewed the equity market sell-off in August as a potential buying opportunity. But for global investors we see the potential for better opportunities in regions such as continental Europe, where the European Central Bank is pursuing an aggressive asset purchase program along the lines of the Fed’s quantitative easing from several years back. We made note of this in our most recent Global Market Outlook – Q3 Update. Europe appears to be in the earlier stages of its growth cycle which could potentially yield rewards for careful investors. After seven years of essentially zero interest rates, we’re entering a new world. Investors will want to be ready to consult with their financial advisors and understand when (and when not to) move as markets do. There are a lot of shifting and diverging parts in the global economy these days. The Fed is just one of them.

2 According to Bloomberg Bond Trader data as of September 2015.