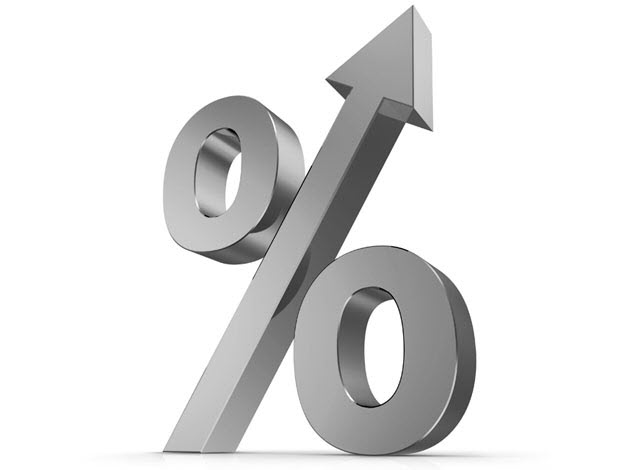 At long last, lift-off! Coming as no real surprise, the Federal Open Market Committee (FOMC) has just announced it will hike interest rates by 25 basis points. It’s a move anticipated by our team for months, and comes after the committee declined to raise rates in September due to market turbulence in August and concerns about China’s economy since mid-year. Since the September FOMC meeting, markets have calmed and even showed solid performance: Mid-year worries about China now seem somewhat overblown and the U.S. economy has shown continued moderate growth in jobs – along with tentative signs of wage and inflation pressure. Those factors gave the U.S. Federal Reserve (Fed) all the impetus it needed to make today’s announcement.

So now what? Markets seem to have already anticipated the rate hike and priced it in recent weeks – even rallying in November in expectation of a hike. In our view, this rally was a sign that the Fed’s indecision was itself fueling volatility. We now expect rate-sensitive industries such as utilities and Real Estate Investment Trusts (REITs) to potentially see some negative impact. Emerging markets may also feel a bit of a headache because they are sensitive to U.S. rates; and higher U.S. rates tend to attract capital away from them. Although, there’s also some indication that those markets have partially priced in the long-anticipated hike. Even in October, many emerging market central bankers at an International Monetary Fund (IMF) conference urged the Fed to just get on with it.

The big question as we go into 2016 is whether the Fed will tap the interest-rate brakes or speed up. It looks most likely that the Fed will take a cautious approach. Federal Reserve Chair Janet Yellen made her views surprisingly clear in a late-November exchange of letters with noted consumer advocate Ralph Nader. In it, she offered her belief that “overly aggressive” rate hikes would slow the current economic expansion, forcing a quick return to the near-zero rates of the past seven years.

The somewhat tenuous nature of economic growth – jobless figures of 5%in the U.S. don’t take into account so-called discouraged workers or those working part-time who would like to work full-time – support Yellen’s view. So, net-net we expect to see four small rate hikes next year, rather than any dramatic big rate hike in the year ahead.

In advance of this December hike, we’ve seen the U.S. dollar continue to climb over the last year. That’s in part why we continue to be neutral on U.S. equities. A strong dollar will continue to weigh on the profits of multinational firms and manufacturers who rely heavily on exports. That, along with higher interest rates, is why we have greater conviction in European equity markets, where the European Central Bank earlier this month unveiled a modest set of policies aimed at helping to improve growth there. Our full global market outlook views for 2016 will be released in early January and can be found here.

All in all, we see the Fed’s action as generally positive. It gives markets some reasonable certainty going forward, and given the Fed’s extreme caution in the run-up to the hike, it stands as a vote of confidence in the U.S. economy in the long-run. The real test will come when the second rate hike happens, which will provide investors with greater clarity on the speed with which the Fed is prepared to move.