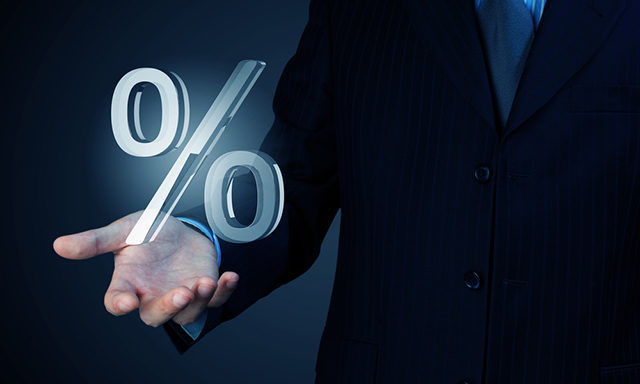 This was the closest call we’ve seen in a while, but probably to no one’s great surprise the U.S Federal Reserve (the Fed) decided to hold rates steady at 25-50 basis points yesterday. It was a move that was pretty well signaled September 12 when Federal Reserve Governor Lael Brainard remained steadfastly dovish in a speech, arguing firmly against a hike. Why the delay? In a nutshell, the recent economic news has been OK, but not quite good enough. The August jobs report, for instance, saw an addition of 151,000 new jobs. Decent, but not anything like the 200,000-plus jobs that the economy has been generating over the past few years. Inflation remains stubbornly low. And global concerns such as China’s wobbling economy and the continued uncertainty from Brexit no doubt played a role in the Fed’s thinking. As Brainard put it earlier this month, we may be in an economy of a “new normal,” where growth continues but never really accelerates. Given these circumstances, it appears that the Fed believes the benefits of a rate hike are outweighed by the risks for now. Pushing rates up to around 1% or so would give the Fed a little more leeway if it needs to respond to an economic downturn by lowering rates. But doing so in an economy that is only growing at a mediocre pace could have the clearly undesirable outcome of causing such a downturn. Besides, relative to the European Central Bank and the Bank of Japan, the Fed does have at least a few more tools in the toolbox. It could We still believe that U.S. interest rates are likely to go up in December. The August 2016 small business survey from the National Federation of Independent Business (NFIB) showed that finding qualified workers to fill open positions was one of their biggest problems, a potential indication that wage inflation is about to begin stirring. This could move the Fed to raise rates before 2016 comes to a close. Looking ahead, we do believe two more hikes in 2017 are possible, which could put rates to around 1.25% by the end of next year. As a part of our investment strategy team, I know we will be taking a close look at the potential implications of rising rates in our upcoming Global Market Outlook quarterly update, which I hope you’ll read. Generally speaking, any U.S. rate increases will likely exert upward pressure on the dollar and draw capital to dollar assets. That could act as a headwind on the emerging markets, whose cyclical positions have actually improved thus far in 2016. Oil, too, could feel the impact, given its inverse correlation with the dollar.

We continue to believe that current conditions lend support to the potential power of a multi-asset strategy. With the expensiveness of U.S. equities, it may be particularly useful to consider a globally diversified approach in today’s markets.