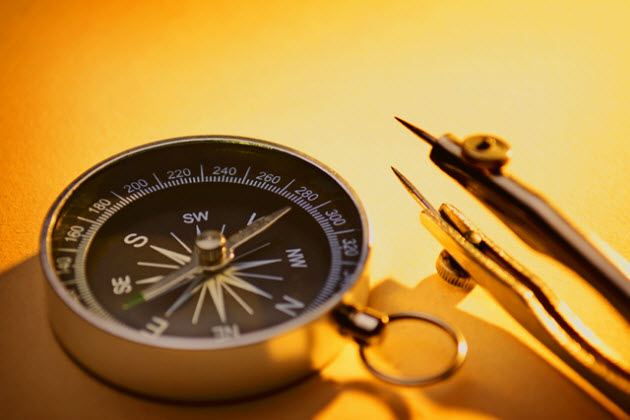 Gustavo Galindo, Russell Senior Portfolio Manager, wrote about frontier markets earlier this year. You can read the full post below or on the Russell blog. On any frontier, explorers often find opportunities – and hazards. I’m not talking about the American frontier in the 1870s or the interstellar frontiers of 2015. I’m referring to frontier markets for investors. These earthly capital markets are regions and countries that investors view as not yet “developed,” not yet “emerging”—places that remain relatively unexplored in financial terms. Frontier markets as a group performed poorly for investors in late 2014, as seen by the three-month loss of -11% for the Russell Frontier® Index as of January 31, 2015, but for that same reason, they may have a greater potential upside if and when a rebound occurs in 2015. So what’s a frontier market? Think of places globally well off the financial beaten path -- Vietnam, Bangladesh, Nigeria, parts of the Middle East (this Wall Street Journal blog offers a full list). But the classification of frontier markets is less about geography and more about economic and geopolitical issues. Of course such matters can change from year to year, which is why many index providers conduct country classification reviews like the one Russell Indexes does each year during the annual reconstitution process. For example, Russell Indexes announced that Morocco was reclassified from emerging to frontier market status when the 2015 reconstitution-related changes took effect in June. The first distinct characteristic of a frontier is capital risk. Financial systems in frontier markets can be wild places compared to the well-regulated systems enjoyed by investors in the United States, Europe and other developed markets. Developed markets often see a higher degree of capital controls, less financial oversight or fluctuations in currency valuation. For example, we think Vietnam may have valuable potential as the higher manufacturing costs in China cause some to seek lower-cost locations for factories. On the other hand, Vietnam is a difficult place for outsiders to open bank accounts and its currency can be relatively volatile as the value of the currency fluctuates. The second factor that puts a market on the frontier is political instability. We’ve seen this recently in Nigeria, where elections have been postponed because of terrorist threats from the Boko Haram group. Argentina is another country experiencing political unrest, with speculation that its president may be linked to murder allegations involving a prominent prosecuting attorney who was investigating her possible wrongdoing. Strong companies in these countries may be unfairly punished due to this instability, all of which creates both investment opportunities and risks. Frontier markets aren’t efficient marketplaces. They’re often not well understood by investors, because companies in frontier markets have few analysts tracking them compared to stocks such as Apple or General Motors, which are followed by thousands of analysts. Several countries in Africa, for instance, have large and well-run breweries that are growing robustly to serve a growing middle class. Yet, most of us have never heard of these brewery brands. These characteristics – risk, unrest, inefficiency – may not be ideal for many investors. But an appropriate and careful approach to frontiers may offer significant returns, while allowing investors to remain mindful of the risks. It’s important to have a good investment manager or financial advisor that understands these markets well, spends time studying them and knows how to unearth those potential diamonds-in-the-rough opportunities. Look for managers with proven track records in frontier markets. Assuming they can tolerate the risk, investors do not need to be afraid of frontiers markets, but they should be careful to get expert help and take a diversified approach. Opportunities, especially in remote markets, have potentially high rewards but are never a guarantee of success. After the sharp frontier downturns last year, some managers are now finding fresh opportunities in these riskier markets. This hasn’t yet translated into significant capital flows, but we think that long term investors in this space have good chances to benefit over time.