Give it a try: A study in succession planning success 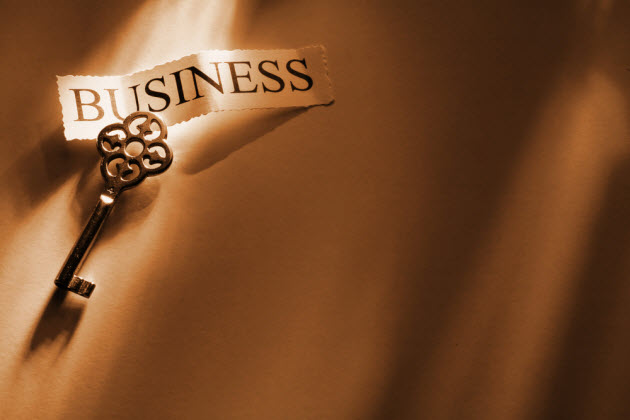 Both Karl and Alan’s attitude from the beginning was, “Let’s give this a try.” Neither had been involved with succession planning before, but both were willing to give it a shot. Karl is the incumbent and a 40+ year industry veteran and partner at an RIA in Mississippi, while Alan is the potential successor with 10 years under his belt as an advisor at the same firm. They knew that partnering and gradually shifting Alan into the role as the primary advisor would require clients to develop the same level of confidence in Alan that they had formed in Karl over the years. Karl and Alan aren’t alone in facing succession and transition questions. With a wave of 100,000 advisors set to retire over the next decade, many are wading through how to ensure the continued service and retention of their existing clients – and monetize the value of a practice built over a lifetime. According to a white paper released by SEI and FP Transitions,1 only 32% of advisors have a succession plan and even less (17%) have something binding and actionable in place. Succession planning has never been a more important topic. But starting anything, especially planning for the transfer of client relationships, isn’t easy. And being human, many advisors avoid or put off the process of succession planning. Unfortunately, this approach can often result in clients being left without an advisor, and the advisor’s family and partners being left with a legal mess. As Karl stated, “Advisors are usually shocked into doing something, typically as a result of a serious illness or due to time closing in on their withdrawal from the practice.” Changes in the business environment and the question of business continuity is what spurred Karl to think about succession planning and ultimately to talk to Alan. Karl approached succession “to ensure a win-win situation for Alan, our firm, our clients and myself.” His succession perspective was on his clients, the development of Alan’s career and ensuring his own legacy. Over the past four years since forming their partnership, Karl and Alan have found that conversations with their clients regarding the plan for the continuation of high-level wealth management services after Karl withdraws from the practice appears to have given clients peace of mind and effectively bridged the transfer of trust from Karl alone to both Karl and Alan as partners. Clients have appreciated Karl and Alan’s long-term perspectives on the business. In Karl’s words, “Clients are even better served.” Advisors getting started with succession planning should start by reflecting on the following questions. Additionally, Karl offered the following questions and advice for advisors starting to think about succession:

Each advisor’s succession path is different, and there will be learning and mistakes along the way. Keeping the focus on clients, the team and ensuring a personal legacy increases the chance of succession success. Starting early allows time to drive succession planning versus being forced into making decisions. Give it a try.
1 Sources: SEI and Financial Advisor MagazineRussell Investments is the owner of the trademarks, service marks and copyrights related to its indexes.