Greece: A resounding “No” to endless austerity

The content below was originally published on July 6th, 2015 and contained the thoughts of our strategists as of that day. 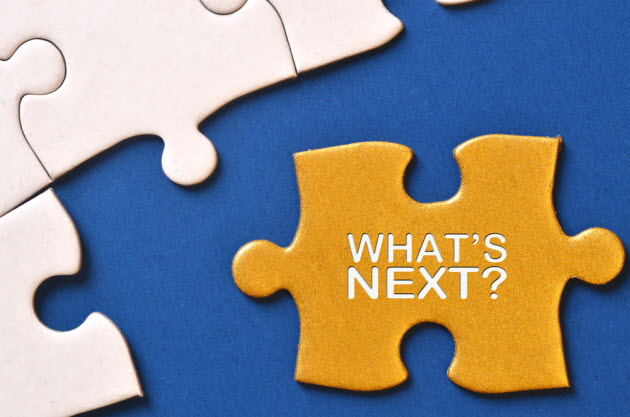 Uncertainty is high and rising as we enter the next phase of the Greek crisis. Inevitably, the No vote increases the likelihood of a Grexit, but it is by no means guaranteed. It all hinges on the negotiation position of the Greek government first and the ECB’s (European Central Bank) patience second.

The negotiations between Greece and its creditors have broken down. Greek Prime Minister Tsipras’ decision to call a referendum and campaign for a No vote put an end to the negotiations. This was an unexpected move that throws up all kinds of questions like:

Our scenarios and probabilities

Our reason for optimism

Investing in capital markets involves risk, principal loss is possible. There is no guarantee that the stated outcomes will be met. It contains forecasting or other forward-looking information; this information is inherently uncertain and may be incorrect. These views are subject to change at any time without notice based upon market or other conditions and are current as of the date at the top of the page. It is made available on an “as is” basis. Russell Investments does not make any warranty or representation regarding the information. While all material is deemed to be reliable, accuracy and completeness cannot be guaranteed.This is not an offer, solicitation or recommendation to purchase any security or the services of any organization. Nothing in this presentation is intended to constitute legal, tax, securities, or investment advice, nor an opinion regarding the appropriateness of any investment, nor a solicitation of any type. The contents of this presentation are intended for general information purposes only and should not be acted upon without obtaining specific legal, tax, and investment advice from a licensed professional concerning your own situation and any specific investment questions you may have. Russell Investments is a trade name and registered trademark of Frank Russell Company, a Washington USA corporation, which operates through subsidiaries worldwide. Russell Investments’ ownership is composed of a majority stake held by funds managed by TA Associates with minority stakes held by funds managed by Reverence Capital Partners and Russell Investments’ management. Copyright © Russell Investments 2015. All rights reserved. Russell Financial Services, Inc., member FINRA, part of Russell Investments. RFS 15511
Site preferences
Login Register