AmygDOLa – How are you wired to react to the looming DOL rule threat?

The amygdala is part of the limbic system of the brain, which is responsible for emotions, survival instincts, and memory. In particular, this area of the brain coordinates our instinctive “fight or flight” response to a perceived threat, playing a critical role in survival. The DOL fiduciary rule is currently one of the largest potential threats to advisor survival. It doesn’t help that the timing of the rule’s roll-out is colliding with what is arguably the most disruptive moment in financial services industry. Robo-advisors, fee pressures, technology integration, and other market forces were already under way before the DOL rule became front page news. Although this tidal wave of regulatory change is upon us, in many ways, it feels as if it snuck up on the industry by surprise. In February 2016, less than two months before the final DOL rule was released, we surveyed advisors on the following question:

“If it passes, to what degree do you see the DOL proposal impacting your business?”

At the time, 61% of advisors reported they expected "slight" to "no" impact. 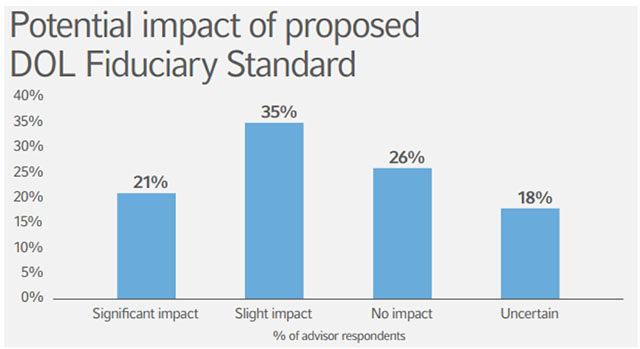 Source: Russell Investments, February 2016. The curve is shifting Over the past nearly 20 years, Russell Investments has worked with thousands of advisors through our practice management coaching programs. It’s reasonable to assume that our advisor sample is like any other: the “success” of the advisors who have participated in our programs is normally distributed. In that case, But, we believe that the bell curve is going to shift as a result of the changes the advisory industry is undergoing: Essentially, the requirements for being a top-performing advisor are increasing above historical industry standards. This trend occurs in every industry – financial services is not immune to it. However, the advisory industry is exceptional in that the short implementation timeline outlined by the DOL rule makes this shift of the curve immediate and abrupt. 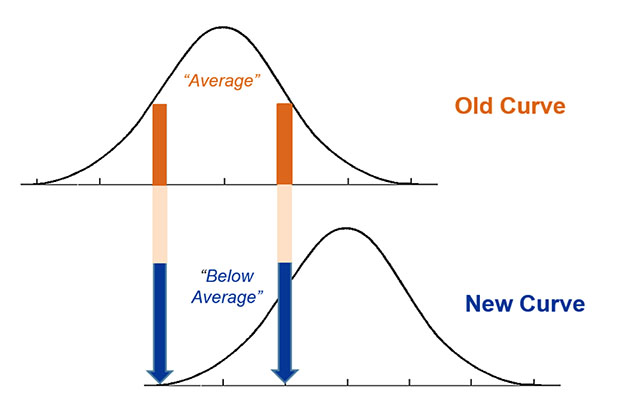 For illustrative purposes only. The amygdala response With the clock ticking on the April 2017 and January 2018 DOL rule implementation deadlines, many advisors are experiencing their amygdala’s threat-response being triggered. Depending on the advisor, that instinctive reaction is likely to take one of three forms: But, the most important question is: What is YOUR amygDOLa response?

The combined pressures of the DOL rule and shifting competitive forces, are triggering extreme amygdala responses for many advisors. If your amygDOLa is triggering a FIGHT response, our nearly 20 years of experience working with advisors to help build sustainable businesses would encourage you to focus your fight on the Four Pillars of a Sustainable Advisory Business. 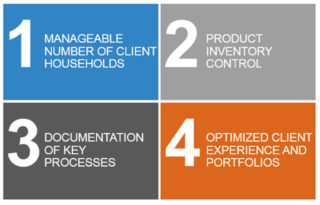