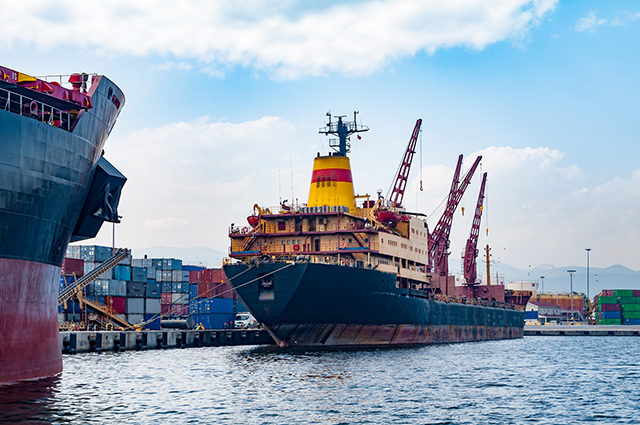 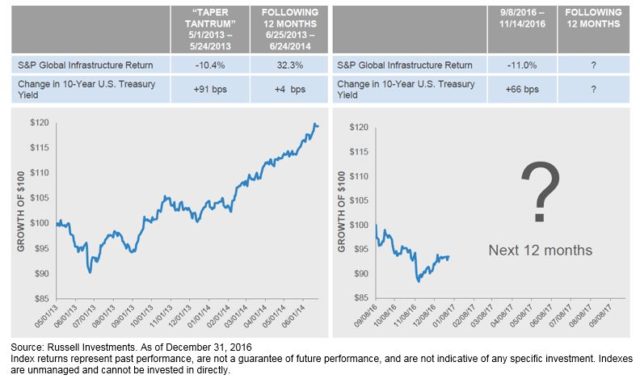 [1] Source: McKinsey Global Institute Report. Infrastructure Productivity: How to save $1 trillion a year. January 2013.
Bottom line Infrastructure has been in the headlines quite a bit recently given political priorities globally – not just in the U.S. – for investing in the improvement of these critical assets. As noted, sharply rising 10-Year U.S. Treasury yields may be a headwind to listed infrastructure assets, but performance tends to improve over time as the initial impact of higher rates wanes and the market refocuses on underlying fundamentals. Depending on your clients’ goals and risk tolerance, now may be a good time to consider including listed infrastructure investment opportunities in a multi-asset portfolio.