The pros and cons of a strong dollar 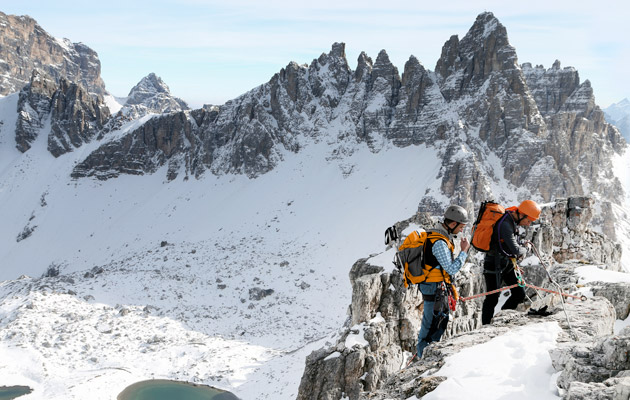 In our latest issue of Consider this, I noted that last year was a good year for the U.S. dollar. It was up over 13% versus the Japanese Yen. It was up 12% versus the Euro. It was also up against the British Pound, the South Korean Won, the Canadian Dollar and almost any other major currency one could think to compare it to.1 This was the strongest year for the dollar since the late '90s. The relatively strong U.S. economy and expectations that the Federal Reserve will raise interest rates in 2015 were primary catalysts. U.S. dollar investors who owned non-U.S. stocks and bonds experienced a drag in their results due to this strength (when you convert investments from a weakening currency to a strengthening currency, as the investor, you get less in return). But whether a strong U.S. dollar is a good or bad thing depends on whether you are receiving or spending those dollars. Who can benefit from a strengthening dollar? Who can be hurt by the strong U.S. dollar? While the total impact of these currency influences can be difficult to measure, the impact on investment returns is a little more straightforward. For instance, for a global equity portfolio (represented by the MSCI World Index) in 2014, the strong dollar caused the U.S. denominated return to trail the local currency return by 5%. This is a significant swing, but it does tend to reverse course and level out over time. The global equity return streams in U.S. dollar and local currency differs by only 30 basis points per year over the last 10 years.

The dollar rally had wide implications for global economies and markets in 2014. This became clear when investors translated local returns into U.S. dollar returns. We all know that investors often feel the need to “do something” when situations like this occur. However, we believe that abandoning an investment plan in the face of short-term volatility is unwise. The dollar’s strength could eventually reverse course. If that happens, investors may be glad they held strong in their convictions.
1 Source: Factset, New York Board of Trade. The U.S. Dollar Index measures the performance of the U.S. Dollar against a basket of currencies: 57.6% EUR, 13.6% JPY, 11.9% GBP, 9.1% CAD, 3.6% CHF and 4.2% SEK.
Site preferences
Login Register