Will the election trump the DOL rule? Don’t bet on it. 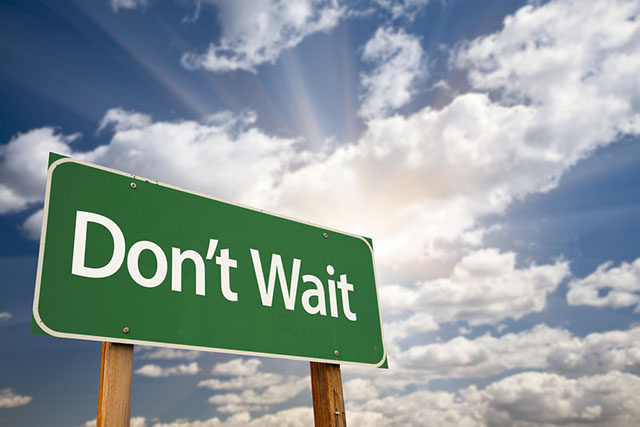 By Jean-David Larson, Director, Regulatory and Strategic Initiatives “In light of the outcome of U.S. Presidential election, what is the likely fate of the Department of Labor’s fiduciary rule? Will it be repealed before the April 10, 2017 implementation deadline?” Those are the two questions I’ve received most frequently since the early morning hours of November 9. My answer, in short, is: The current speculations do not alter my view that the rule will go into effect as planned in April 2017. At the very least, advisors should plan with that scenario in mind. Let me explain. The rule definitely will come under renewed scrutiny in 2017 Proponents and opponents of the rule agree that it will bring about significant disruption in the financial services industry. Both sides probably also agree that this rule results in additional government intervention. Take those two factors and add in a new Administration whose campaign was focused on reducing regulation, and you have a recipe for heightened scrutiny and potential changes to come. That said, it’s unlikely we will see significant changes – e.g. delay or repeal – to the rule before April 10, 2017. Expect changes to come about before January 2018 Even with heightened scrutiny and attention, a number of factors argue against the rule being entirely repealed.