We manage over $426.6 billion on behalf of institutions, advisers and the individuals they represent. 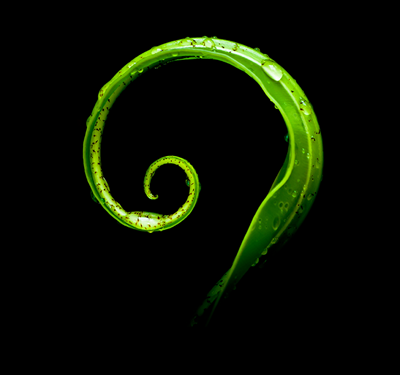