When advising your clients on investments, demonstrating your expertise is essential. With views from our team of capital markets strategists, Russell Investments' Market Update documents provide a global perspective on performance and outlooks. 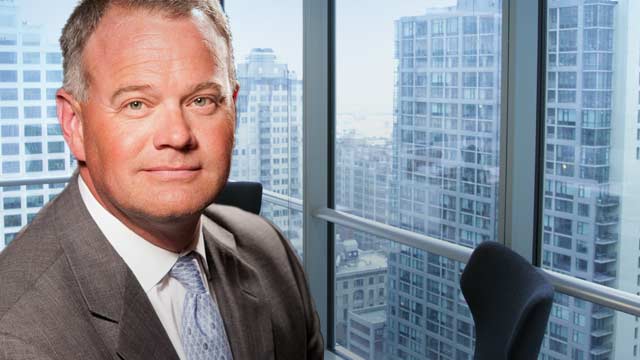 Russell Investments releases its Global Market Outlook on a quarterly basis. The Outlook highlights the most recent economic insights and market expectations from the firm's global team of investment strategists. It is the most widely read of Russell Investments' publications.

Questions?
Let's have a conversation