First and foremost, the invasion of Ukraine is a humanitarian tragedy. But its implications certainly spread beyond the region. The main cycle risks for the global economy center on:

The global economy was on track for strongly above-trend growth in 2022. Before the invasion, the consensus view was that the U.S. would grow by around 3.5% this year, Europe 4.0%, and the UK 4.5%. Table 1 shows the impact of a US $10/bbl oil price increases on GDP (gross domestic product) and the consumer price index (CPI). A sustained US $50/bbl increase would reduce U.S. GDP by 0.5% and eurozone GDP by 2.0%. We can put the UK midway between the U.S. and Europe. This would take 2022 GDP growth to 3.0% for the U.S., 2.5% for Europe and 3.5% for the UK. This still represents above-trend growth and the forecast assumes a growth rebound in the second half of the year as energy prices decline. These seem reasonable starting point forecast downgrades for the impact of the conflict. 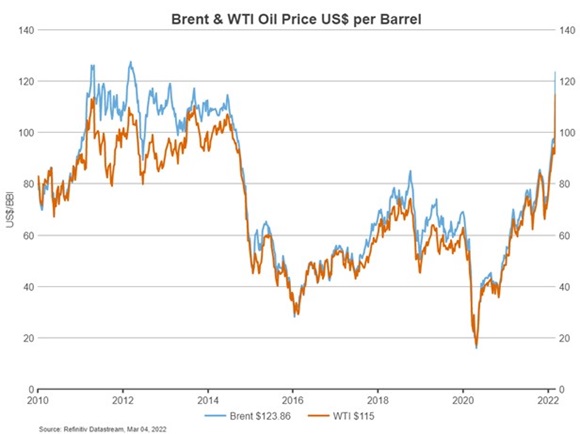 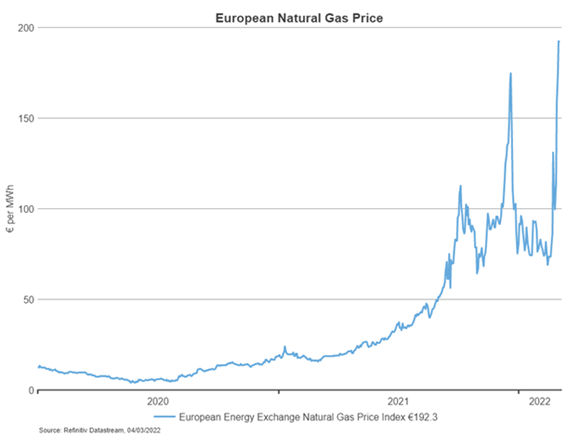 Before the invasion, interest rate markets were forecasting six-to-seven hikes from the U.S. Federal Reserve (the “Fed”) in 2022, one-to-two hikes from the European Central Bank (ECB), five-to-six from the Bank of England (BoE) and around seven for the Bank of Canada (BoC). Expectations have been pared back slightly for the Fed and ECB since the invasion, with markets now pricing five-to-six Fed moves, a 50% probability of one ECB hike and five further BoE hikes. Meanwhile, markets now expect only six hikes from the BoC, including the 25 basis-point increase on March 2. Supply-side inflation shocks are a challenge for central banks as they are forced to choose between leaning against inflation pressures and supporting growth. 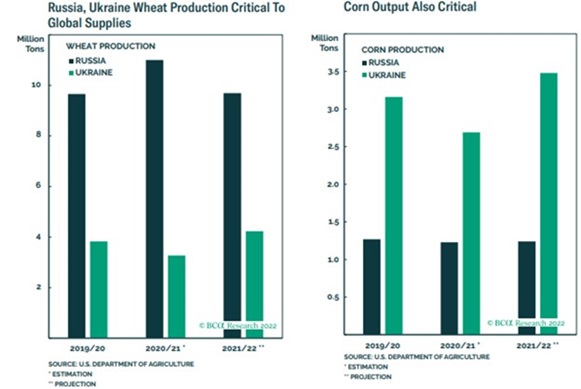 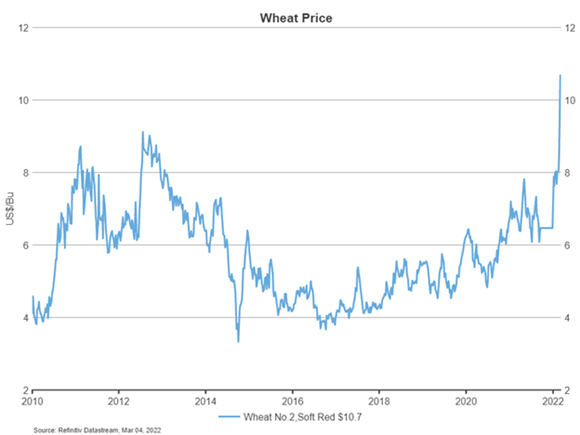 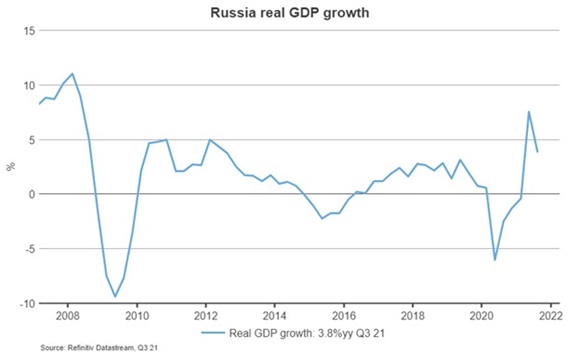