First and foremost, the invasion of Ukraine is a humanitarian tragedy. But its implications certainly spread beyond the region. The main cycle risks for the global economy centre on:

The most likely outcome is that the war has a negative impact on growth this year, with a weak first half of the year followed by a rebound in the second half. This assumes that hostilities ease by mid-year, Russian energy supply is maintained, oil prices return to around $100 a barrel (bbl) and European natural gas prices return to around €100 per megawatt hour. The risk, however, is that energy prices remain high for longer, particularly if the West imposes sanctions on Russian energy exports. This would make the growth impact larger. The prospects for offsetting monetary and fiscal stimulus are limited. At best, the downside growth risks will make central banks more cautious and limit the extent of rate rises. Central banks will be concerned about the impact of energy and commodity prices on inflation and will want to ensure that longer-term inflation expectations are anchored. Europe may undertake some additional fiscal stimulus, but this will be modest.

The global economy was on track for strongly above-trend growth in 2022. Before the invasion, the consensus view was that the U.S. would grow by around 3.5% this year, Europe 4.0%, and the UK 4.5%. Table 1 shows the impact of a $10/bbl oil price increases on GDP (gross domestic product) and the consumer price index (CPI). A sustained $50/bbl increase would reduce U.S. GDP by 0.5% and eurozone GDP by 2.0%. We can put the UK midway between the U.S. and Europe. This would take 2022 GDP growth to 3.0% for the U.S., 2.5% for Europe and 3.5% for the UK. This still represents above-trend growth and the forecast assumes a growth rebound in the second half of the year as energy prices decline. These seem reasonable starting point forecast downgrades for the impact of the conflict. 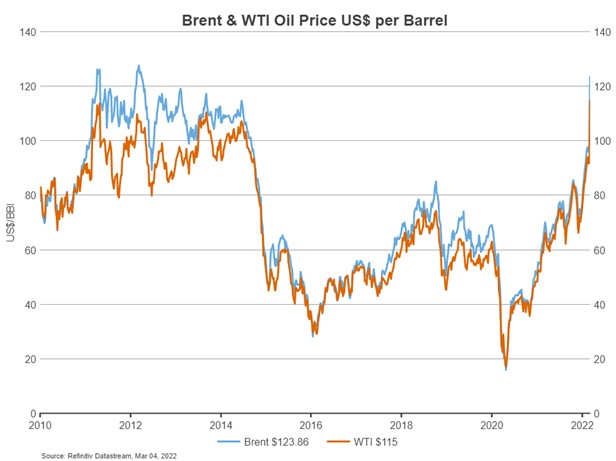 Europe faces an additional downside risk from its dependence on Russian natural gas. Over 40% of EU (European Union) natural gas and 20% of EU oil originate in Russia. So far, it appears that natural gas supplies from Russia have not been disrupted, with Reuters reporting that Gazprom has maintained gas supplies to Europe via the Ukraine pipeline. Europe’s ability to quickly switch to other sources of supply is limited if sanctions are imposed (which European leaders so far oppose) or Russia cuts supply. It’s fortunate that the crisis is unfolding in March, near the start of the northern spring, rather than in October and heading into winter. A short-lived shock to energy prices should see the European economy recover in the second half of the year. COVID-19 infections are falling, post-pandemic reopening is underway and fiscal policy is supportive because of the recovery fund. The conflict means fiscal policy is likely to become slightly more supportive. Germany has committed to boost defence spending to more than 2% of GDP, and the crisis supports the calls by French President Emmanuel Macron and Italian Prime Minister Mario Draghi for less restrictive fiscal rules in Europe. 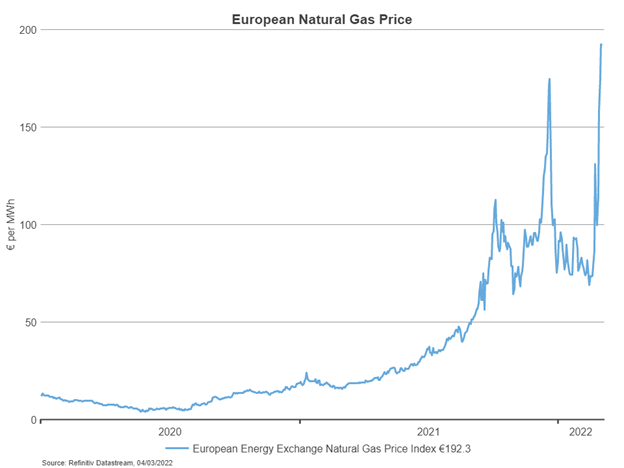 Before the invasion, interest rate markets were forecasting six-to-seven Fed hikes in 2022, one-to-two ECB (European Central Bank) hikes and five-to-six BoE (Bank of England) tightenings. Expectations have been pared back slightly for the Fed and ECB since the invasion, with markets now pricing five-to-six Fed moves, a 50% probability of one ECB hike and five further BoE hikes. Supply-side inflation shocks are a challenge for central banks as they are forced to choose between leaning against inflation pressures and supporting growth. The U.S. economy is the closest to full capacity and the Ukraine invasion is unlikely to significantly change the Fed’s policy outlook. Geopolitical events will make the Fed more cautious and a 50-basis point (bps) tightening at the March 15-16 FOMC (Federal Open Market Committee) meeting seems unlikely. We still expect U.S. core inflation pressures to subside in the second half of the year and think that markets are overaggressive in their Fed rate expectations. Three to four FOMC rate hikes seems a more realistic outcome.

Labour market conditions are tighter in the UK than Europe (in part due to Brexit) and energy prices are threatening to keep headline inflation above 6% by the end of the year. Household disposable incomes, however, are set to be depressed in April by the 1.25% increase in the national insurance levy and the 54% increase in the energy price cap on the bills households pay to gas and electricity providers. This will be compounded by BoE rate hikes (most mortgages are linked to the base rate) and a likely further increase in the energy price cap in October. The BoE is unlikely to tighten as much as the market expects. 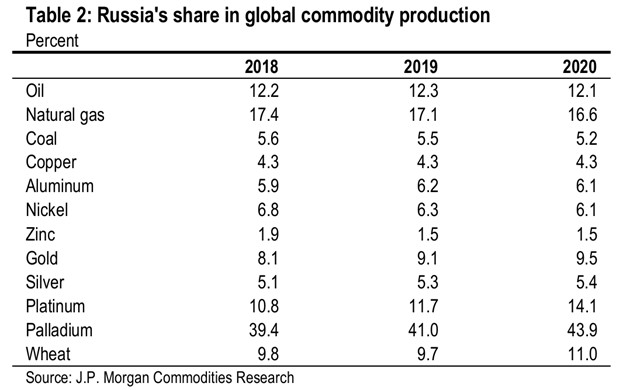 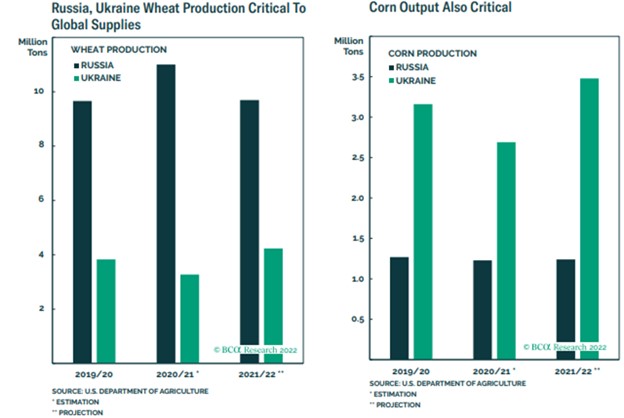 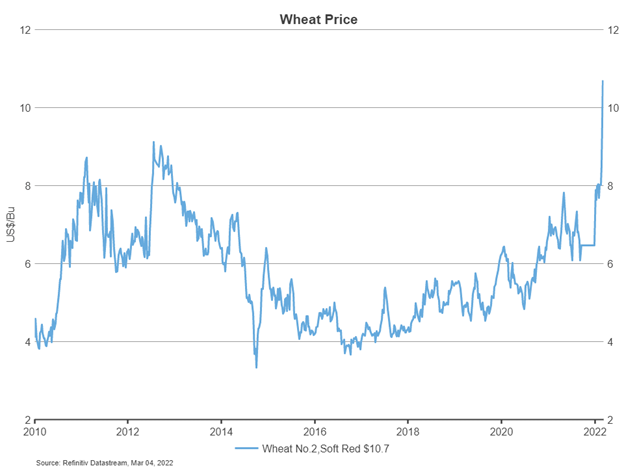 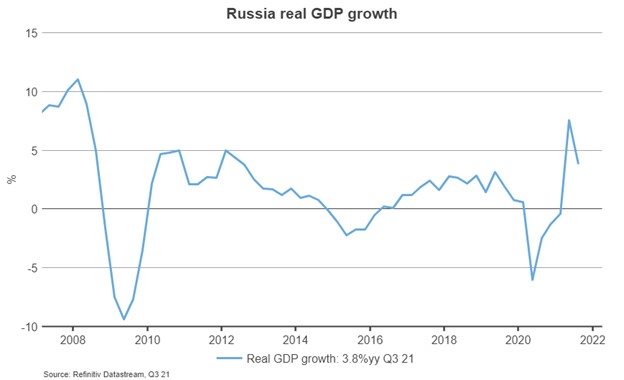