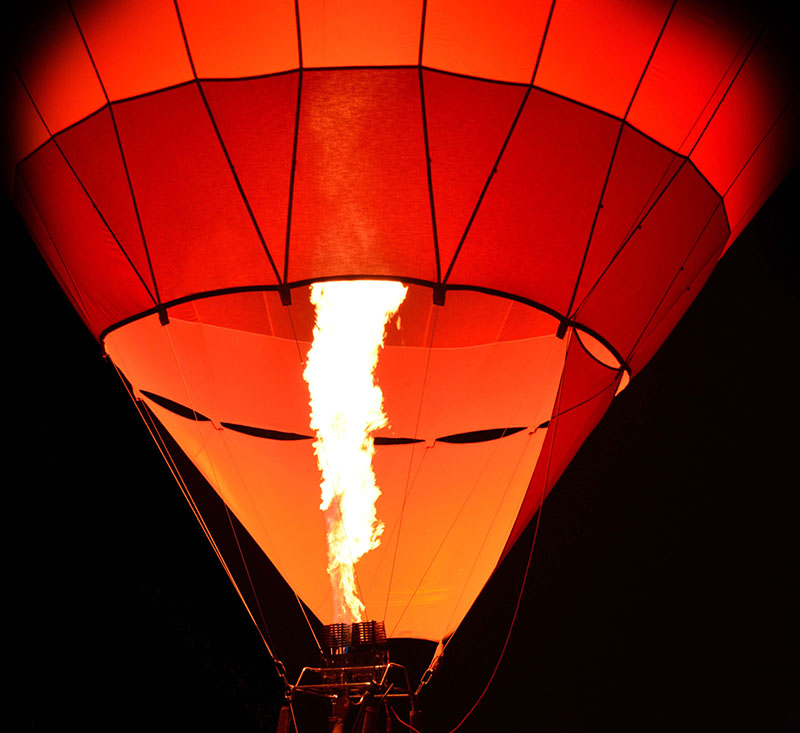 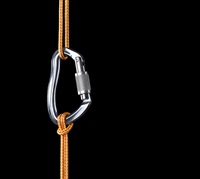 Our recent insights on private markets 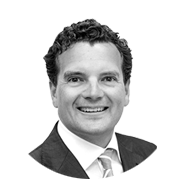 We'd be honoured to work with you. Let us know what you'd like to discuss and we'll be happy to connect with you.