Editor's note: This blog has been updated following the latest news.

What’s on the cards for financial markets? 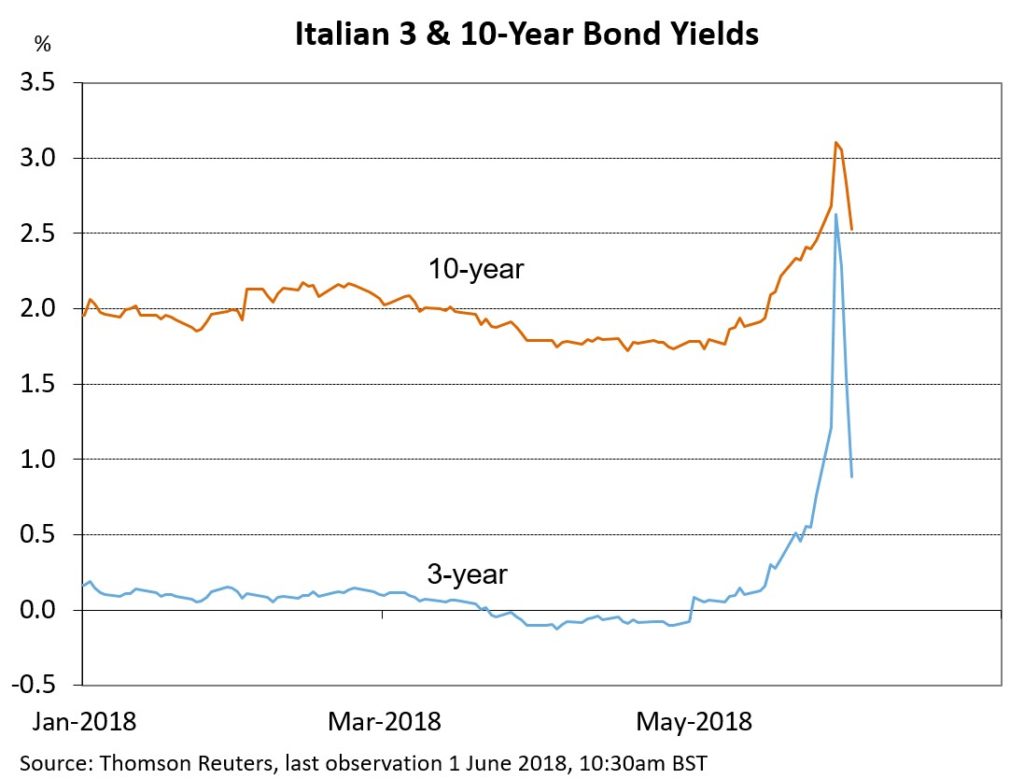 Political risks have eased, for now at least. This incrementally improves the outlook for our cycle score.  Combined, our Cycle, Value and Sentiment (CVS) building blocks are more positive, supporting a modestly constructive view on Italian assets.