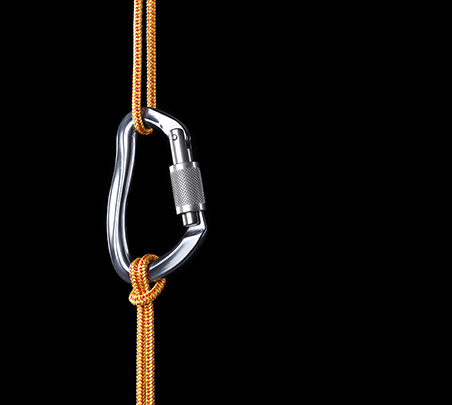 The latest quarterly update from the Russell Investments Private Markets research team is now available to download, covering global activity to the end of December 2021.

This update covers key trends and themes of interest, across the spectrum of Private Markets investing, from Venture Capital to North American buyouts and from Private Credit to Global Secondaries.

Please complete the form to request a copy of the full report.

We'd be honoured to work with you. Let us know what you'd like to discuss and we'll be happy to connect with you.