We manage $474.5 billion on behalf of institutions, advisers and the individuals they represent. 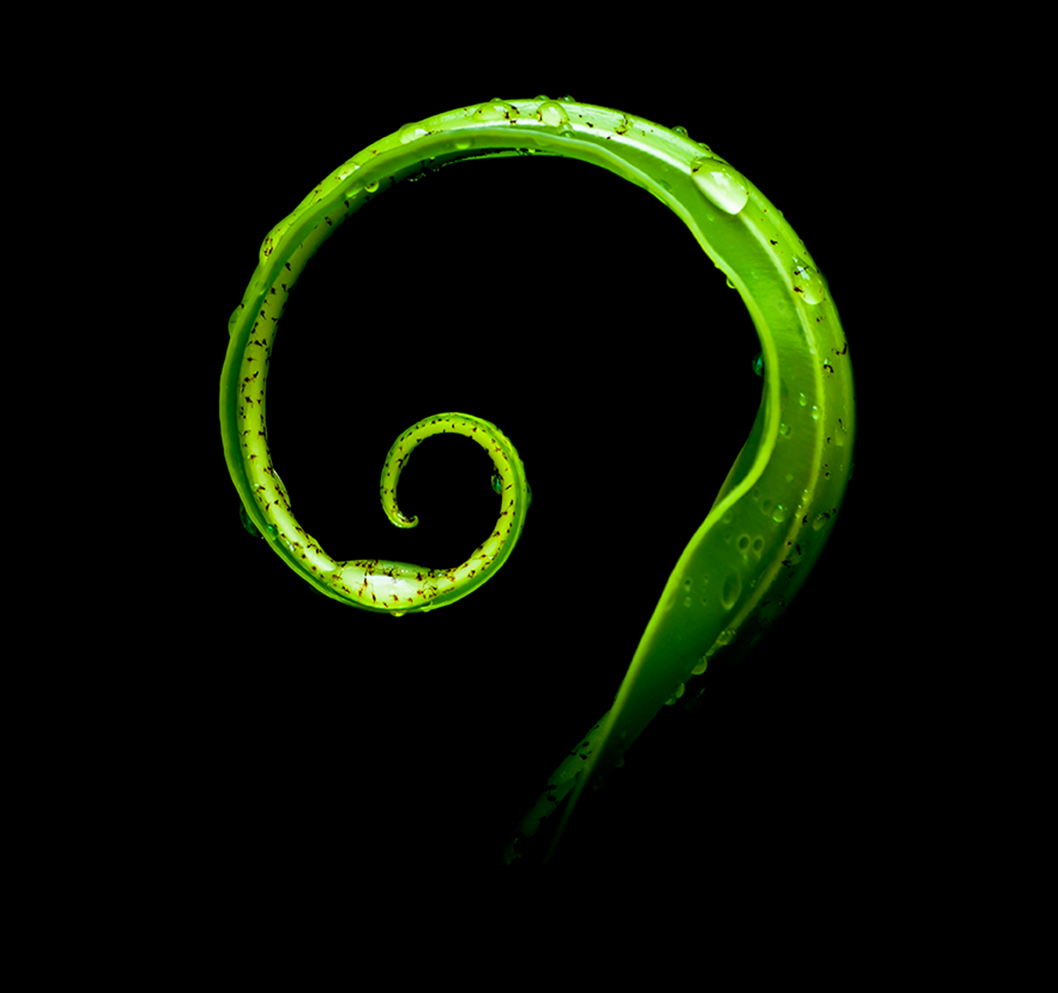 We are a premier investment solutions partner, dedicated to improving people's financial security.