Editor’s note: This post was originally published on the Russell Investments blog in September 2018. Due to popular demand, we've published an updated version. 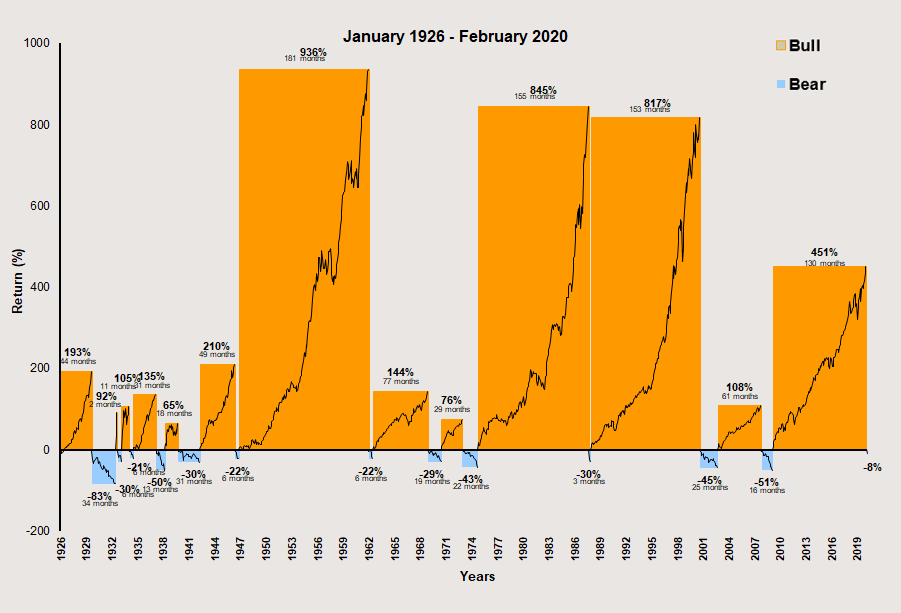 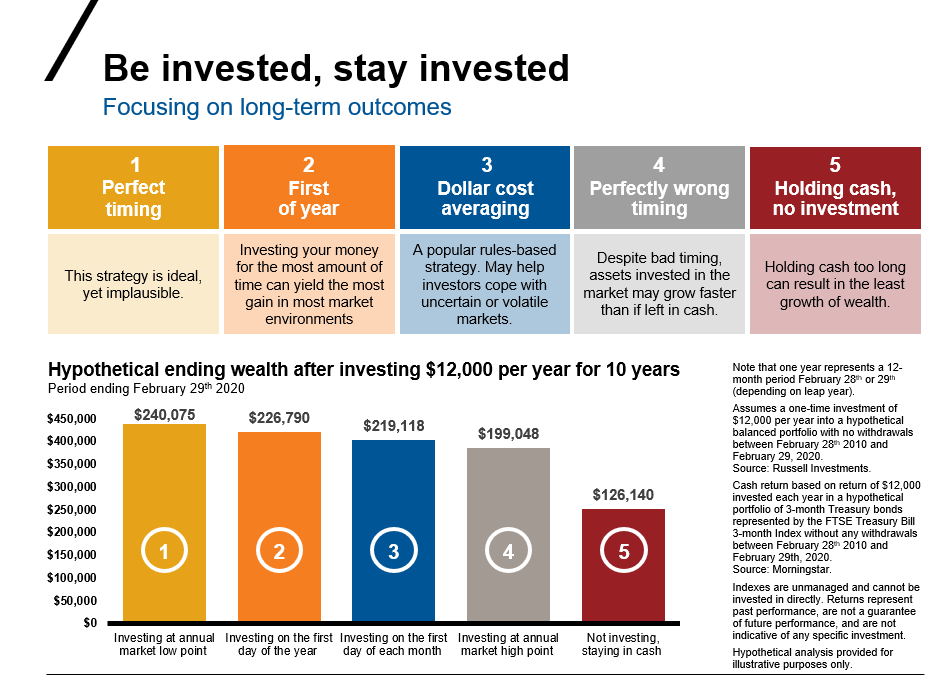