Heading into the fourth quarter, our outlook remains cautious as markets continue to grapple with both trade and Brexit uncertainty. 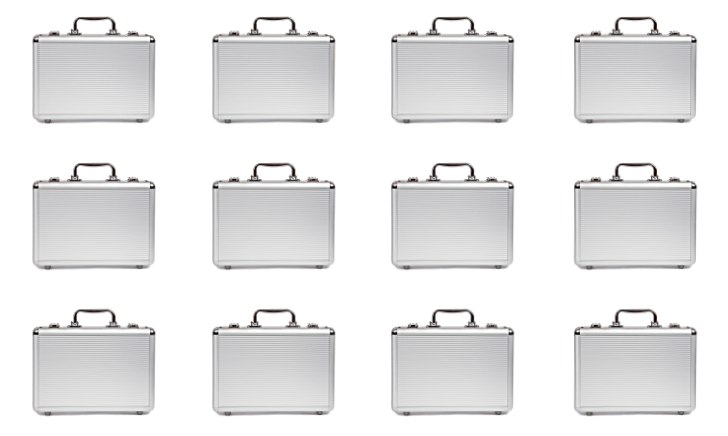 Recession risks are rising as trade tensions depress global manufacturing and the inverted U.S. Treasury yield curve signals warning. While we’re cautious for now, a combination of central bank easing, a trade-war truce and China stimulus could brighten the outlook.

Moving into the fourth quarter, markets appear trapped in an episode of Deal or No Deal, with uncertainties surrounding the China-U.S. trade talks—and to a lesser extent, Brexit—dominating the picture. Lackluster earnings growth, waning business confidence and a lull in capital expenditures leave us waiting to see what happens with the high-level China-U.S. trade negotiations slated for early October. In the U.S., with the labour market beginning to show signs of slowing, a trade deal appears necessary to reinvigorate the fundamentals underpinning asset prices.

We believe an easing of trade tensions seems likely, if only temporary. U.S. President Donald Trump has a clear motivation to avoid a recession before next year’s election. China’s pain threshold is higher, but job losses and the threat of social instability provide an incentive to de-escalate the trade tensions and pursue domestic policy stimulus. However, it may take further equity market volatility to prod both sides into action.

On balance, we think it’s more likely that a combination of trade-war resolution and policy stimulus will see the global economy recover in 2020. The asymmetry of the different outcomes—bear market versus limited upside—keeps us cautious until there is more clarity.

We believe Europe’s outlook will improve if global trade tensions ease and China embarks on economic stimulus. Eurozone equities are close to fair value on our calculations, while core government bonds are long-term expensive. The European Central Bank (ECB) relaunch of quantitative easing and lowering of interest rates further into negative territory is unlikely to provide much economic stimulus, as we believe ECB policy has reached its effective limit.

In the UK, a much more drawn-out Brexit process on the back of another referendum has become our new base-case scenario. For large-cap UK equities, we see some short-term gains as likely, due to the downside risks of sterling. Long-term, however, we prefer to be neutral, driven by cycle concerns and sentiment that is neither positive nor negative. For UK gilts, we continue to retain a negative score, driven by valuation concerns.

As a result of the risks around trade and regional growth, central banks in the Asia-Pacific region are responding by cutting rates, which should provide some support moving forward. While easier monetary policy from the Reserve Bank of Australia has provided a boost to the Australian equity market, we think any upside is limited, given the soft fundamentals. Valuations in Emerging Asia and Japanese equities, meanwhile, continue to look reasonable to slightly attractive.

Canada’s economy has traversed well in a hostile global growth environment, but domestic stability is at risk, with the economy expected to slow sharply over the second half of 2019. This uncertainty surrounding the business cycle keeps us neutral on the outlook for Canadian equities.

Equities: Broadly neutral to slightly underweight
We have an underweight preference for U.S. equities, driven by expensive valuations and cycle concerns around the trade-war escalation, fading fiscal stimulus and the yield curve inversion. We’re broadly neutral on non-U.S. developed equities. We believe UK equities offer good value, as demonstrated by the 5% dividend yield. Valuations look slightly positive in Japan and neutral in Europe. We think both should benefit from eventual China policy stimulus, which will help bolster export demand. We also like the value offered by emerging markets equities.

Currencies: Preference for Japanese yen
The Japanese yen continues to be our preferred currency. It’s still undervalued, despite this year’s rally, and has safe-haven appeal if the trade war escalates. A resolution to the trade war could see the U.S. dollar weaken, given its counter-cyclical tendency.