A new curve in the fiduciary road: What the Fifth Circuit Court of Appeals’ decision may mean for advisors 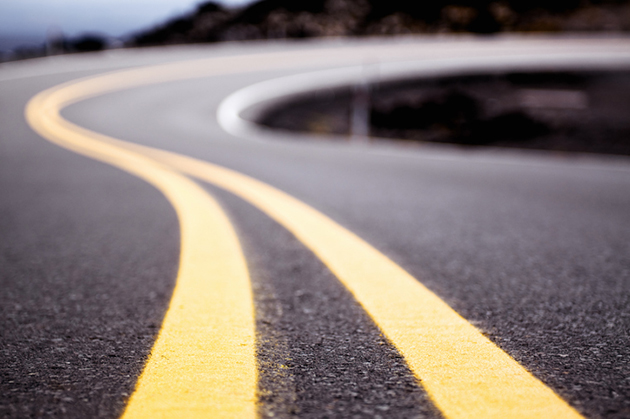 Last week, I had an update on the status of the DOL Fiduciary Rule all ready to publish… and then the Fifth Circuit Court of Appeals introduced another curve in the fiduciary road on Thursday, March 15. So, here’s a new update.

What does the Fifth Circuit Court of Appeals’ decision mean right now?

Will the DOL or SEC promulgate new regulations?

The short answer is Yes. There are two primary reasons for this: On that first point, many in financial services have wanted the SEC (under Section 913 of the 2010 Dodd-Frank Act) to take the lead in proposing a fiduciary standard. When the SEC tried and failed to do it, the DOL took the torch. The experience of the past few years has impressed on everyone, including the SEC, the need to take leadership in this space and advance a uniform rule. The added reason for the SEC to do this is the second point I mentioned: If the SEC does not address this quickly and confidently, others will try and that trying will cause significant confusion and ambiguity. Various federal and state agencies and organizations have already been busy working on their own fiduciary standards, all of which are, or are likely to be, stricter than current SEC advisory-fiduciary rules and more like the DOL’s Fiduciary Rule. Examples include:

So, what’s next?  Here are a few thoughts: