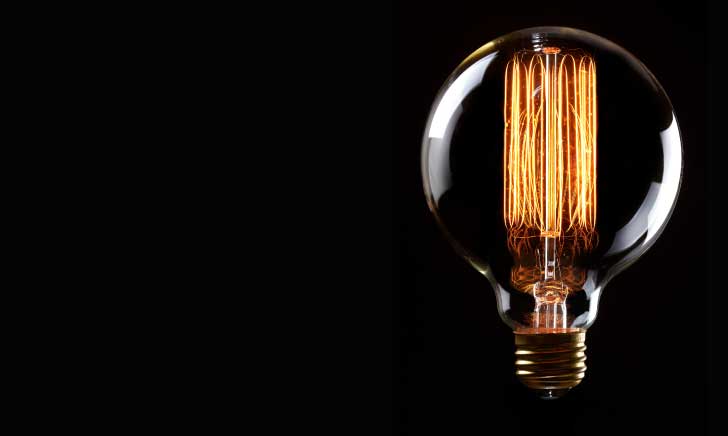 Global share markets were weaker in local currency terms in August. Much of the decline was driven by fears the protracted trade war between the US and China will eventually push the global economy into recession. Tensions between Washington and Beijing showed no signs of abating over the period with mixed signals from officials on both sides suggesting a resolution remains some way off. At the same time, we saw a further decline in global manufacturing activity, negative growth in the UK and Germany and a downward revision to US growth; albeit a modest one. Compounding this was an inversion of the US yield curve, which saw the rate on two-year Treasuries trade above its 10-year counterpart for the first time since 2007. Historically, an inversion of the yield curve has signalled an impending recession; though it can sometimes take years for a recession to begin. Stocks were also impacted by the ongoing mess that is Brexit, fresh political uncertainty in Italy and weaker commodity prices. Limiting the decline was increasing speculation global central banks will do more to support growth and some encouraging US earnings results, with the likes of Walmart and Target both exceeding analysts’ expectations.

At the country level, US stocks retreated from their recent highs in August, while share markets in the UK, Japan, Europe and China were also weaker.

Australian shares tracked their global counterparts lower over the period; the local market falling on the back of weakness across the major miners and ‘Big Four’ banks. Stocks were also hampered by the Reserve Bank of Australia (RBA)’s decision to leave interest rates on hold after two consecutive cuts, some disappointing construction activity and capital expenditure data, and a series of global factors. Limiting the decline was news the economy added three-times as many jobs as anticipated in July and the Reserve Bank of New Zealand’s surprisingly aggressive move to cut interest rates by 0.50%.

The RBA left the official cash rate on hold at a record low 1.00% in August. In its post-meeting statement, the Bank conceded that domestic growth over the first half of this year had been lower than expected, with household consumption weighed down by a protracted period of low income growth and declining housing prices. The RBA also noted that there had been little inroad into the spare capacity in the labour market recently, with the unemployment rate having risen slightly to 5.2%. However, officials said they still expect the unemployment rate to decline over the next couple of years to around 5.0%. Meanwhile, the latest inflation data were broadly as expected and confirmed that inflation pressures remain subdued across much of the economy. In both headline and underlying terms, the Bank expects inflation to be a little under 2.0% over 2020 and a little above 2.0% over 2021. The RBA concluded its meeting by saying “it will continue to monitor developments in the labour market closely and ease monetary policy further if needed to support sustainable growth in the economy and the achievement of the inflation target over time.”

At Russell Investments, we note the RBA’s readiness to adjust monetary policy if required. The Bank’s latest round of forecasts have incorporated market pricing, which suggests to us that we’re likely to see two more rate cuts over the next 12 months. We expect the RBA to cut the official cash rate by 0.25% later this year and again in the first half of 2020.

The Australian dollar (AUD) fell further in August, driven in part by weaker commodity prices, mixed corporate earnings and heightened geopolitical risks. The currency was also impacted by global recession fears after the US yield curve inverted. Limiting the AUD’s decline was the RBA’s decision to leave interest rates on hold, some optimistic rhetoric from RBA governor Philip Lowe regarding the state of the local economy, and July’s surprisingly strong jobs data.

Global markets have rallied in 2019, supported by central banks turning dovish and Chinese authorities announcing stimulus measures. However, yield curve inversion, trade war uncertainty and weakness in global macroeconomic data are pointing to elevated late-cycle risks. Whilst there’s a case for lower US interest rates and further Chinese stimulus to support another leg higher for risk assets, the recent escalation in the US-China trade war has us leaning incrementally more cautious. We still believe downside risks to equity markets outweigh the upside.

We retain a small underweight view on global equities overall, with the trade war slowing economic and earnings growth globally. Our largest underweight remains to the US where we believe valuations are expensive. In other major equity markets, we see Europe and Japan as fairly valued. Whilst emerging markets remain attractive from a value standpoint, tailwinds from further expected Chinese stimulus and dovish global central banks have been countered by global trade uncertainty and weaker measures of economic activity.

For fixed income assets, we expect further US interest rate cuts in September and October. We believe that the Federal Reserve will want to act against further evidence of a global slowdown and the escalation of the US-China trade war. Our preferred positioning on duration is neutral, as there is cycle support for bonds that’s being driven by the dovish shift by global central banks and delayed inflation pressures. In credit markets, we believe high-yield debt is still expensive; though this is typical late in the cycle when profit growth slows and concerns over defaults rise.

In terms of currencies, we maintain a preference for the Japanese yen. We believe the yen is undervalued, has attractive ‘safe haven’ properties due to its strong, negative correlations with global equity returns, and is under-owned from a market positioning standpoint. We hold a neutral view on the USD, while the AUD is likely to continue to be impacted by monetary policy, commodity price movements and geopolitical risks involving China and other emerging markets.

We expect late-cycle risks to rise further with increasing risks for a US recession in late 2020 or early 2021. Overall, we expect global growth to remain modestly positive, however weakening global macroeconomic data and corporate earnings pose risks. We remain alert to downside risks of further selloffs given uncertainty over US monetary policy and changes to global trade policies. Importantly, we believe this is an environment that will favour our active management approach.

1Source: The trade-weighted index for the AUD is an indicator of movements in the average value of the AUD against the currencies of our trading partners.