This summary provides commentary on the economic view of the federal budget announcements and highlights key changes for investors, advisers and members, particularly in superannuation. 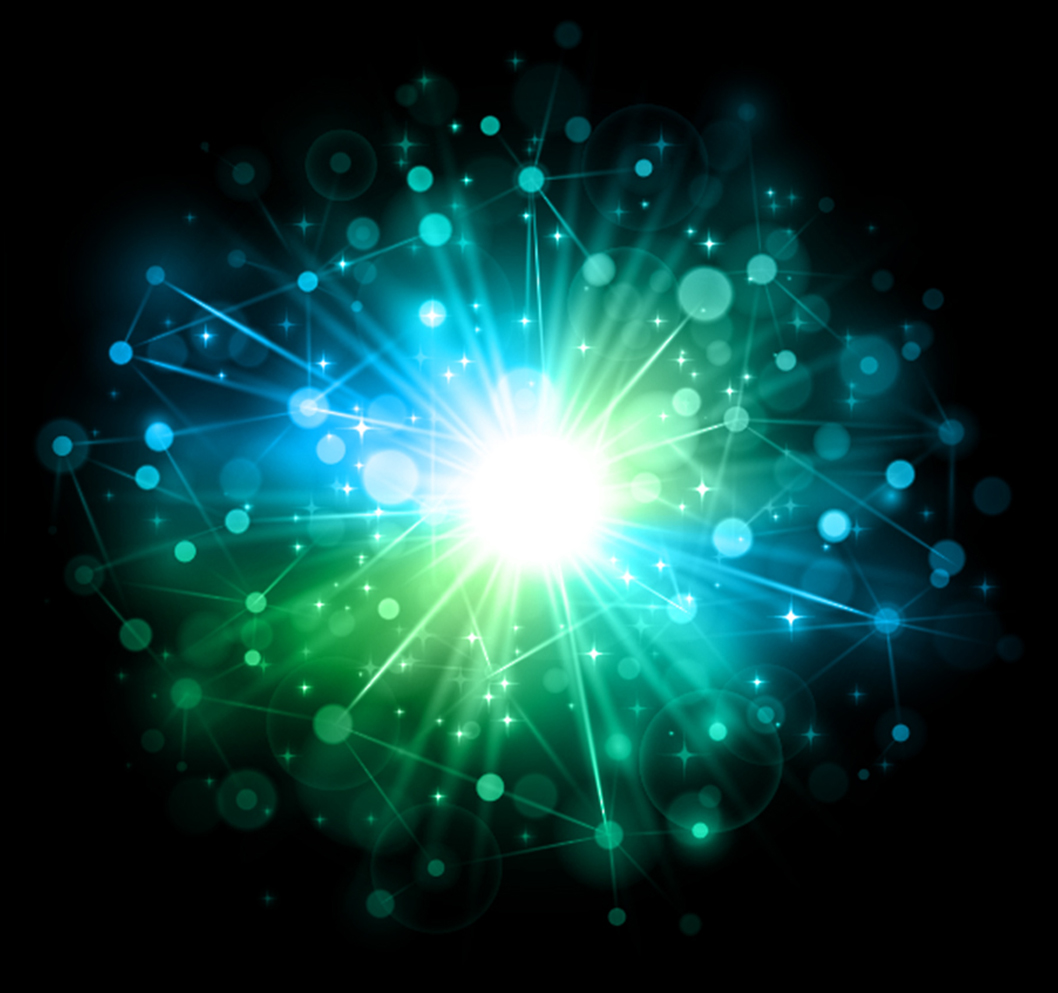 The upcoming Federal election is clearly front of mind with the government right now, with the central messages focused on assisting with the cost of living, providing further support to put home ownership within reach for more Australians and keeping Australians safe—with further spending on defence, the pandemic response and cyber security.

As expected, there were no significant superannuation related measures apart from the extension of the temporary minimum drawdown on pensions, providing some flexibility for retirees. Previously legislated superannuation related changes i.e., increase in the Superannuation Guarantee rate to 10.5% and the removal of the $450 minimum income threshold will come into effect on 1 July 2022.

This budget marks the beginning of the transition to the second phase of fiscal strategy, with an eye towards budget repair in coming years. The budget is expected to remain in deficit through the forecast period to 2026, with a gradual reduction in the size of those deficits. Net debt is expected to reach 33% of GDP in 2025, which remains notably below international peers.

The Australian economy has been running ahead of expectations, and this has left the budget with a smaller deficit than previously anticipated—which provides the space for some of this relief for households.

Along with measures such as the temporary reduction in the petrol excise, there is another step up in infrastructure spending and more support for first home buyers. The Lower and Mid Income Tax Offset has been extended and expanded, with individuals earning less than $126,000 a year receiving a maximum $1,500 tax offset (previously $1,080).

More broadly, we think that the Australian economy is in a decent place with the reopening momentum. The petrol excise reduction will help offset some of the pressure from the Ukraine situation, while Australia’s net trade position is positively impacted by these events (Australia being a big exporter of wheat and gas).

The budget forecasts are generally optimistic, with real GDP growth of 3.5% expected for 2022-23. This is notably above the RBA’s forecasts. The government expect very strong mining and non-mining business investment, which would be a welcome development as the economy gets through the initial reopening boom.

Like previous years, the government has maintained a very conservative forecast for iron ore and coal prices, which could again provide a better-than-expected fiscal position if we continue to see elevated demand for both commodities.

We think that the Reserve Bank of Australia (RBA) is going to be slower to raise rates than other major central banks, particularly the US Federal Reserve—which is a positive as it means monetary policy will be more supportive for economic growth.

It is important to view this budget against the backdrop of an increased focus on what central banks are looking to do this year. A significant amount of front-loaded stimulus could be enough to see the RBA raise rates faster than expected.

On the labour market, the budget adopts very similar forecasts to the RBA—with the unemployment rate expected to dip below 4% in coming years, but wage growth fairly contained at below 3.5%. This is consistent with our view, and the RBA’s, that wage growth is going to be slower to respond to a tighter labour market relative to other countries.

Implications for asset classes and portfolios

The fiscal setting in Australia plays a small role relative to the overall momentum of the economy.

At the margin, the support to household incomes should provide support to the consumer discretionary sector of the Australian equity market, while the increase in infrastructure spending is additive to construction earnings. The measures relating to the housing market are going to be offset by the dampening impact that rising interest rates is having on demand, and so the impact on demand for mortgages (and earnings for the major banks) will be more mixed.

In terms of rates and government bonds, this budget is unlikely to contribute to the general upward trend in interest rates. As noted above, we don’t think that the budget announcements are significant enough to change the path of RBA cash rate increases. We think that the RBA is likely to raise interest rates a couple of times this year, but by less than the market is currently anticipating.

Finally, on currency, given there is limited fiscal thrust, and no associated impact on interest rates, it is hard to make the case that this budget will have a noticeable impact on the Australian dollar. That said, we continue to think that the Australian dollar has some more upside left given positioning is still quite negative (i.e., a lot of negative news is still priced in), commodity prices remain elevated, and economic growth is accelerating (as compared to decelerating in many other countries).

In a move that will be welcomed by pensioners, the Government announced that it will be extending the 50% temporary reduction in the minimum pension drawdown percentages for a further year, to 30 June 2023.

The minimum pension drawdown is the percentage of a pension account balance a retiree must withdraw each year.

The temporary reduction was introduced in March 2020 as a part of the Government’s pandemic response—the intention being to give further flexibility to retirees so that they would not have to make withdrawals beyond what they needed at a time when investment markets were deflated.

Here are the default and temporary minimum rates:

While the additional flexibility will undoubtedly be well received by many retirees, the measure itself appears at odds with our understanding of the policy position that gave rise to the Retirement Income Covenant (RIC). The RIC requires trustees of superannuation funds to have a strategy to help members maximise retirement income, while managing risks and retaining flexibility, by 1 July 2022. We understand a key driver for the RIC is Treasury’s concern that retirees are not drawing down sufficiently on superannuation benefits as a retirement income stream, often leaving sizeable balances in their estates—arguably, that is not the purpose of the compulsory superannuation regime in Australia and impacts other fiscal objectives.