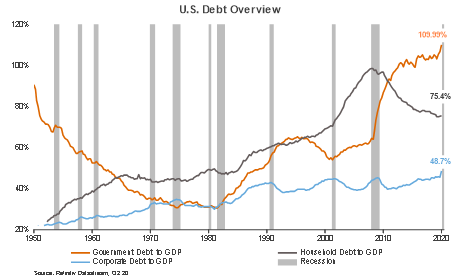 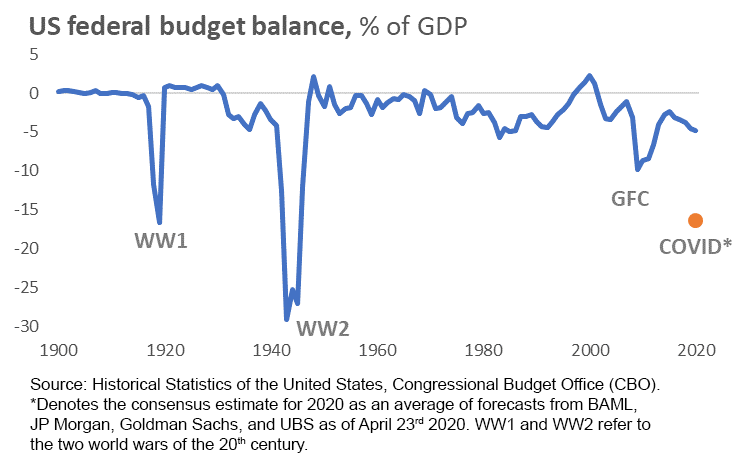 For more information on the impact the fiscal stimulus may have on inflation, please see this prior blog post from Paul Eitelman.