Looking over the longer term—What could happen next?

What happens over the next year or two will determine not only what Italy’s relationship with the eurozone and its institutions will be, but it will also determine whether or not current market pricing provides investors with a potential opportunity.

With this in mind, we are keeping a close eye on the following topics:

What's on the cards for financial markets? 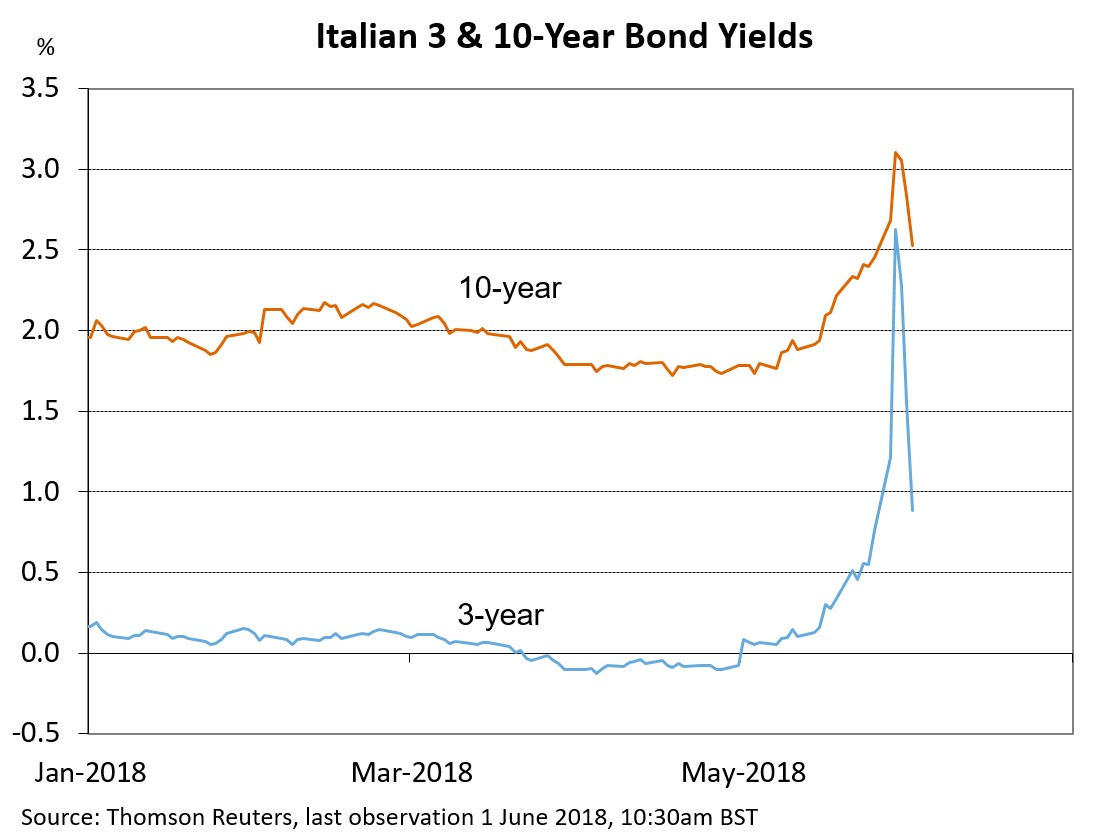 Political risks have eased, for now at least. This incrementally improves the outlook for our cycle score.  Combined, our Cycle Value Sentiment (CVS) building blocks are more positive, supporting a modestly constructive view on Italian assets.